Priorities: House Leaves For Recess With No Vote To Defund Planned Parenthood 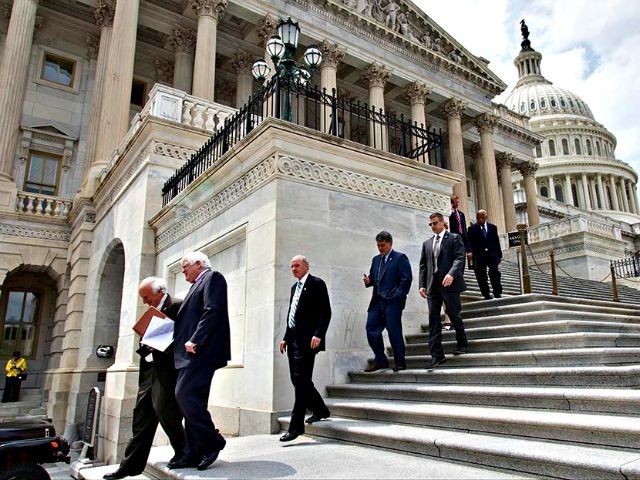 The House is leaving for its summer recess until September 8 without voting on legislation to defund Planned Parenthood in the wake of the recent gruesome videos released of the abortion giant’s practice of harvesting the body parts of aborted babies for sale to biomedical companies.

A House leadership aide reportedly told The Hill, “In order to enact legislation to defund Planned Parenthood, we need more Republicans and Democrats in both the House and the Senate to support our efforts.”

Thousands of Americans participated in rallies across the nation Tuesday to urge their state and federal lawmakers to investigate and defund Planned Parenthood in the wake of the revelations in the videos.