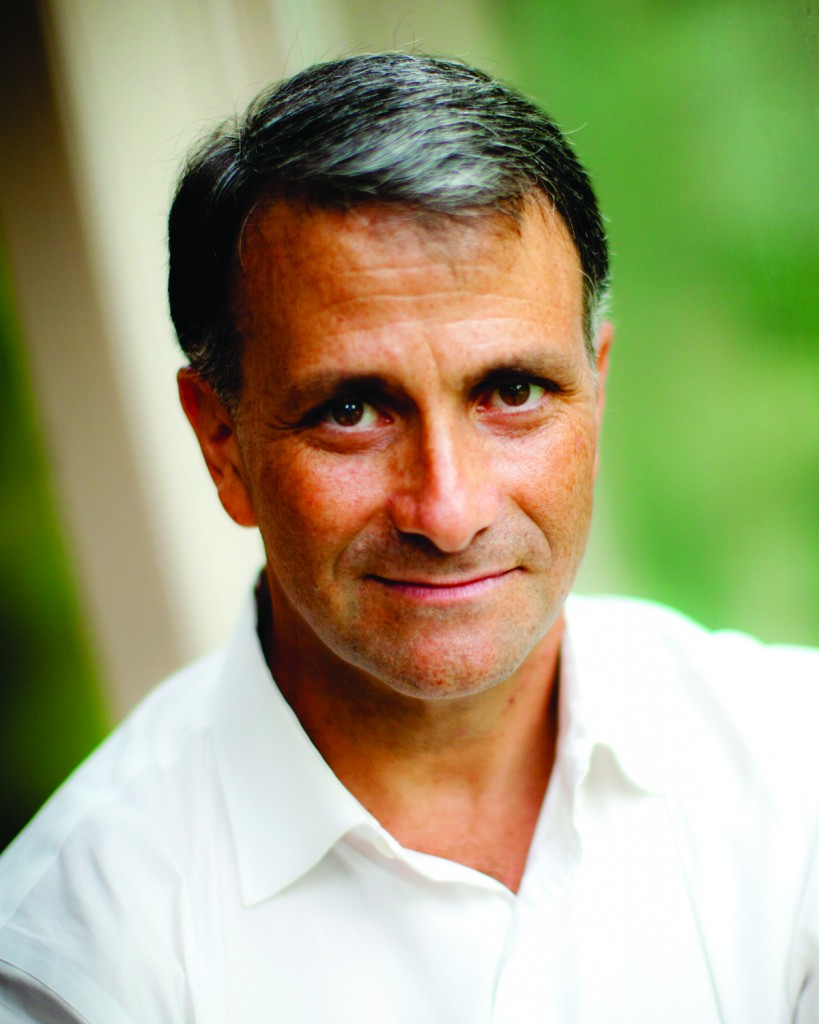 When Ronald Reagan took office in 1981, his team included a number of conservative patriots who were seasoned political veterans in the war against Soviet Imperialism. Though many of them were driven out of the administration by the moderate Republicans pejoratively referred to as the ‘Bushkyites’, those who remained started to harbor a radical notion: that America could do more than contain the Soviets, we could defeat them. What was eventually called the “Reagan Doctrine” was first articulated by Dr. Jack Wheeler, the only American civilian who fought together with each of the anti-Soviet freedom movements sprouting worldwide. Wheeler thinks out of the box and his big thought was that we could remove the Soviets from the world stage, and maybe do it without firing a shot. To do this, however, we needed to be prepared to fire that shot. Amazingly, Jack Wheeler’s vision became a reality.

It’s time for another vision. While they don’t (yet) pose the same kind of threat to the West – or what’s left of it – as did the Soviets, the Islamic Republic of Iran is getting there, as fast as they can. While their overseas adventures don’t replicate the imperialistic Soviets, they’re not far off.

The Soviets used to invade, occupy and control nations either through their armed forces, or through their ideological fellow travelers. Territories were enslaved to advance the inexorable march of the communist ideology across the globe, to position advanced weapons to strike against the main enemy – America – and to keep their druggen slaves at home focused on overseas adventures so they didn’t notice their empty bellies and wallets. The Soviets were aided in their quest for global domination by a feckless and naïve president of the United States, Jimmy Carter. Under his watch, the Soviets and their allies were able to expand into Africa, Latin America and Asia with aplomb. It was also under Carter that the cancer we now call the Islamic Republic of Iran was incubated and born.

Soviet domination and, eventually, existence ended with Ronald Reagan. When the Gipper took office, the Kremlin and most of the world stopped laughing at the United States. As Wheeler’s vision found its way to the Oval Office, the United States did everything in its power to bring down the Soviet Empire. We drove them into an arms race that crushed their economy. We funded and trained anti-Soviet freedom movements. We covertly aided Refuseniks and others battling the Soviets inside Russia itself. We imposed serious sanctions, and did not let up. Under their last premier, Mikhail Gorbachev, the Soviets tried to hang on, but, alas, Reagan and his team sealed their doom and consigned them to the ash bin of history.

Today, we are faced with another global threat. The Iranians don’t send troops to conquer lands. They don’t need to. They have fellow travelers everywhere radical Islam festers. That means everywhere. Like the Soviets, Iran wants to have the capacity to nuke their enemies. Unlike the Soviets, they are likely to launch said nukes the moment they are operational. The Soviets were strategic; the Iranians are just plain nuts.

I don’t recall any Soviets wanting to die for their cause. The Iranian cause promises 72 virgins and eternal bliss if you kill yourself while killing the enemy. Sort of turns General Patton’s theory of war (“make the other guy die for his country”) on its head.

In a sad replay of history, America is being led yet again by a feckless and naïve president, Barack Obama, though many believe he is far from naïve. Instead of truly pushing Iran to regime change, he has allowed the theocracy of the mullahs to survive and the threat to grow. His administration is far more hostile to Israeli plans to rid the world of the Iranian nuclear threat than he is to the Iranian nukes.

When presented with a bona fide revolution welling inside Iran, his response was indifference. They were crushed by the thuggish government in Tehran. One of the most astonishing things Obama and his staff have done to thwart any real chance to eliminate Iranian nukes was to brazenly leak to the world the secret arrangement between the Israelis and the government in Azerbaijan to utilize the Azeriis’s air base as a refueling center for an attack on the multiple Iranian nuke locations. Spilling that secret, thereby hobbling Israel’s ability to strike effectively sent a shudder through the spines of America’s allies.

Obama’s latest perfidy comes with the proposal to lift the crushing economic sanctions on Iran. This will cause an economic, political and military resurgence in Tehran, and probably provide a sufficient buoy to get them to a state of armed and ready with their nuclear arsenal.

Even without nukes, Iran is wreaking havoc in the region. In league with and financing most of the world’s Islamic terrorist marauders, Iran’s belligerence and Obama’s pusillanimous response has achieved what decades of behind-the-scenes diplomatic maneuvering could not: the real prospect of an Israeli-Saudi alliance. While this can only bode well for the Middle East, and rational thinking in general, the exclusion of the United States from the courtship is troubling indeed.

Where will all this lead? It’s hard to say. What is clear, though, is that now, more than ever, we need another Reagan in the White House. Hopefully, he or she can get there before it’s too late.