3 French Arrested in IS Inspired Plan to Attack Base 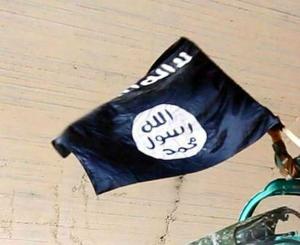 PARIS — Three young men plotted an attack on a French military base after receiving orders from an Islamic State group contact in Syria to strike in France, prosecutors said Friday.

The men, arrested Monday, went before an investigative judge Friday. The prosecutor’s office opened an investigation June 23 on suspicion they were preparing terrorist acts to harm people.