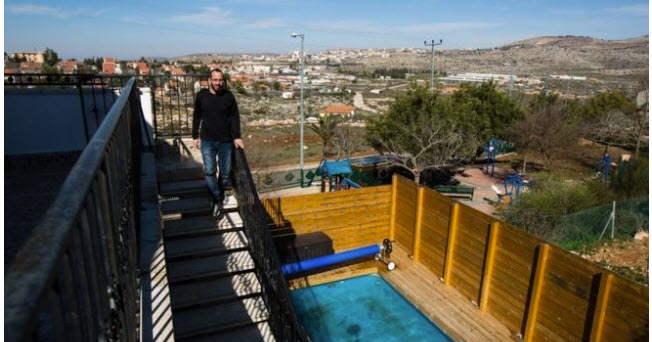 Israel has denounced as “shameful” Airbnb’s decision to withdraw its listings from homes in Israeli settlements in the occupied West Bank.

Its tourism minister said Israeli authorities would back legal challenges lodged by settlers against the US firm.

Airbnb said it had made the decision because settlements were “at the core” of the Israeli-Palestinian conflict.

The move, which affects 200 listings, has been widely praised by Palestinians and their supporters.

Jewish settlements in territory occupied by Israel in the 1967 Middle East war are considered illegal under international law, though Israel disputes this.