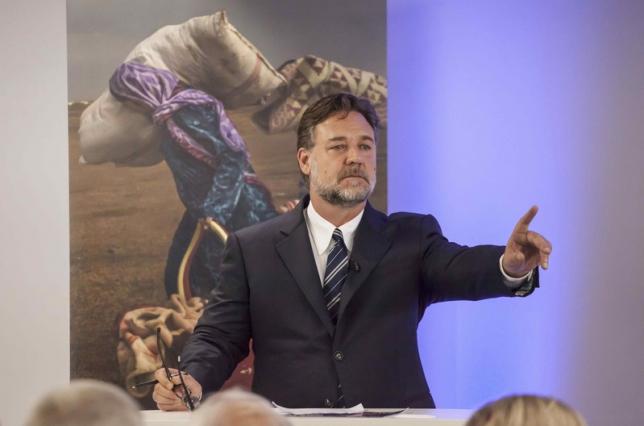 Almost 46 million people are living as slaves globally with the greatest number in India but the highest prevalence in North Korea, according to the third Global Slavery Index launched on Tuesday with Australian actor Russell Crowe.

The index, by Australia-based human rights group Walk Free Foundation, increased its estimate of people born into servitude, trafficked for sex work, or trapped in debt bondage or forced labor to 45.8 million from 35.8 million in 2014.

Andrew Forrest, founder of Walk Free, said the rise of nearly 30 percent was due to better data collection, although he feared the situation was getting worse with global displacement and migration increasing vulnerability to all forms of slavery.