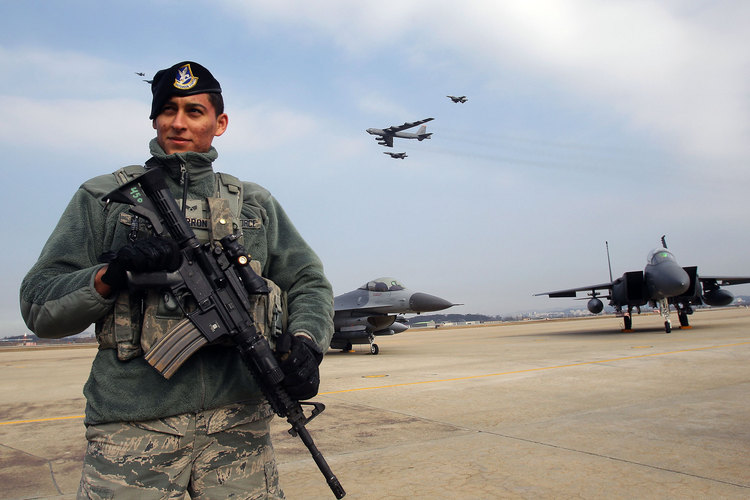 Asian stocks declined, after capping their worst week since 2011, as muted Chinese inflation data added to signs of faltering growth in the world’s second-largest economy.

The MSCI Asia Pacific excluding Japan Index slipped 0.8 percent to 379.13 as of 8:01 a.m. in Hong Kong. Markets in Tokyo are closed for a holiday. Turmoil in China’s markets rippled around the world last week as the securities regulator scrapped an equity circuit breaker after just four days and the central bank set a weaker yuan fix for eight days in a row, escalating fears of a global currency war.

“The market is concerned about China’s financial stability, with investors looking for more visibility about how the new foreign exchange regime is going to work,” Matthew Sherwood, head of investment strategy at Perpetual Ltd. in Sydney, which manages about $21 billion, said by phone. “People are also quite nervous about the Chinese economic outlook. China is certainly slowing on a very gradual path down. A lot of people are fearing a hard landing is in play, but that’s not our central scenario. There’s a lot of policy ammunition left in China.”