At least 61 killed in Aleppo airstrikes, including Doctors Without Borders staff, patients in ‘deliberate’ hospital hit 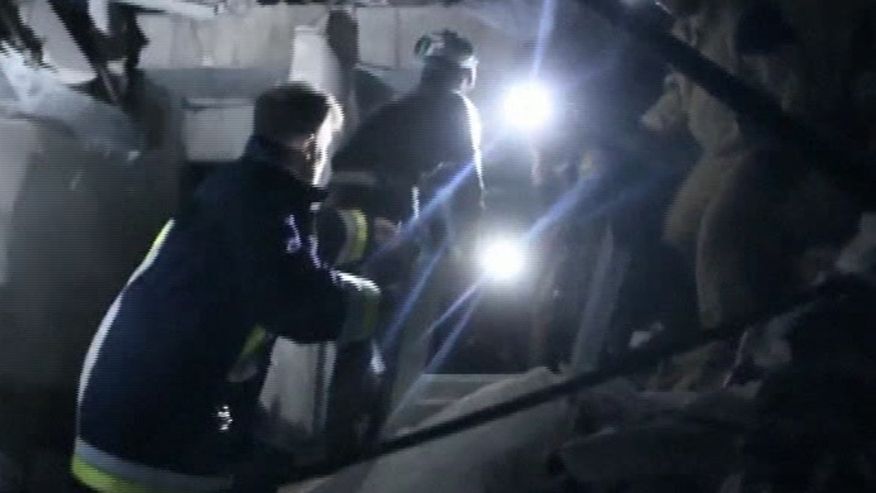 At least 27 people, including children, were killed at a hospital in Aleppo, Syria overnight, activists said Thursday, in what Secretary of State John Kerry called a “deliberate [air]strike” by government forces on a “known medical facility.”

The incident was part of a wave of nighttime airstrikes by Syrian warplanes in embattled Aleppo that killed at least 61 people overall. An official from the Syrian opposition claimed Russia may have also participated in the strikes.

Some of the overnight strikes hit the well-known al-Quds field hospital in the Sukkari district in Aleppo, according to Doctors Without Borders, opposition activists and rescue workers. They said 14 doctors and patients were among the dead.