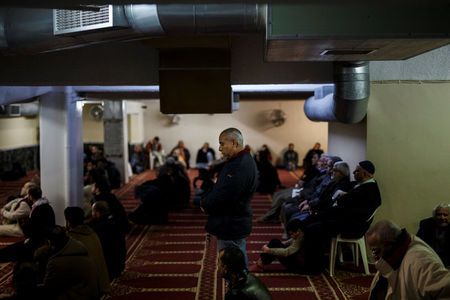 ATHENS – Athens’s half a million Muslims are set to get their first official mosque in more than a century.

The city has not had a formal mosque since it drove out occupying Ottomans in 1833, and Deputy Foreign Minister Ioannis Amanantidis told parliament last year that it was the only European capital “to be deprived of such a religious space”.

For years Muslims have resorted to praying in hundreds of makeshift sites, in crowded basements or dark warehouses targeted by racist attackers.

In May, Prime Minister Alexis Tsipras declared building a mosque long overdue. The government, he said, would push ahead “out of respect for the Muslim residents in our capital, but also because we are obliged to actively defend our values.”

The new mosque – a 1,000 square meter building without a minaret, split over two levels – is expected to be ready in April in an old naval base in an industrial, rundown part of Athens.