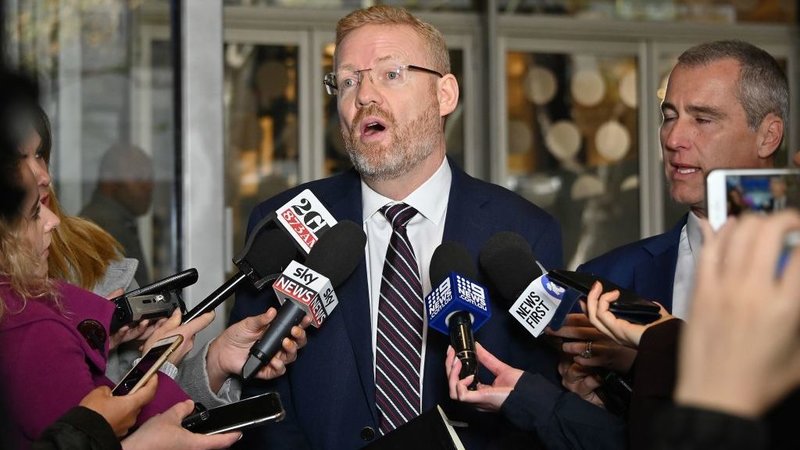 The Australian Federal Police on Wednesday raided the headquarters of the country’s public broadcaster, the ABC, in connection with a story the network broadcast in 2017 detailing misconduct by Australian special forces in Afghanistan.

The plainclothes officers arrived at the network’s offices at about 11:30 a.m., acting on a search warrant authorizing them to look into “allegations of publishing classified material” in relation to the story, “The Afghan Files” that was based on leaked defense ministry documents, the ABC reports.

The 2017 report uncovered allegations of unlawful killings of unarmed civilians, including children, and other misconduct by Australian special forces soldiers in Afghanistan. It also quoted from military documents that expressed concern about a deterioration of organizational culture within the elite special forces and a “willingness by officers to turn a blind eye to bad behavior.”

The network says authorities copied hard drives and said “they want[ed] to search through email systems in relation to the people mentioned in the search warrant and were searching ‘data holdings’ between April 2016 and July 2017.”