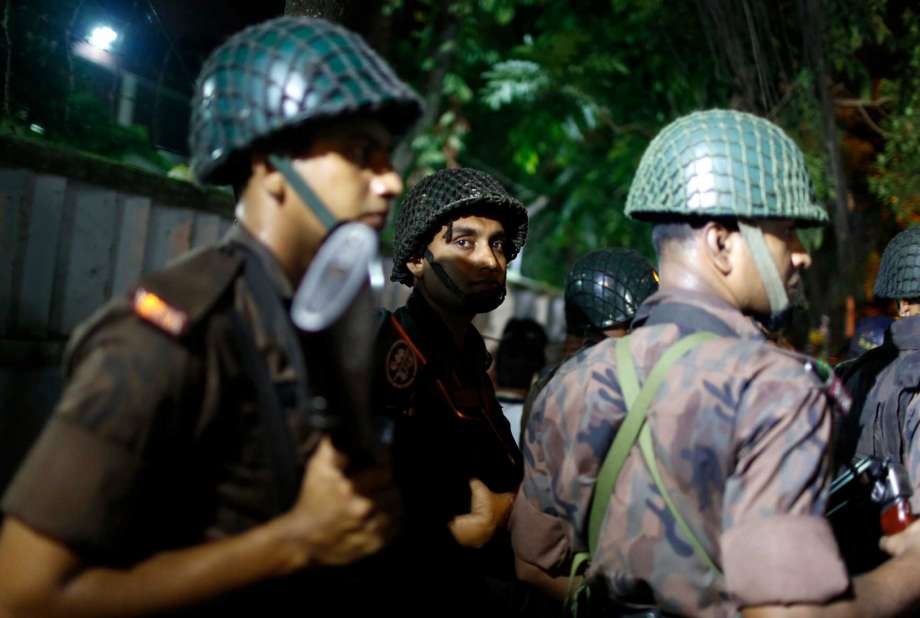 Bangladesh police are storming the Dhaka restaurant where up to nine attackers are believed to be holding dozens of hostages, Reuters reports.

“Our commandos have stormed into the restaurant. Intense gunfighting on,” Mizanur Rahman Bhuiyan, a deputy director at the Rapid Action Battalion force, told Reuters

Up to nine attackers shouting “Allahu Akbar” stormed a popular restaurant in Dacca, Bangladesh Friday, taking hostages and setting off bombs in a siege claimed by ISIS.

The Islamic State’s Amaq News Agency said the attack on the restaurant was carried out by “Islamic State commandos,” according to the SITE Intelligence Group which monitors jihadist activity.