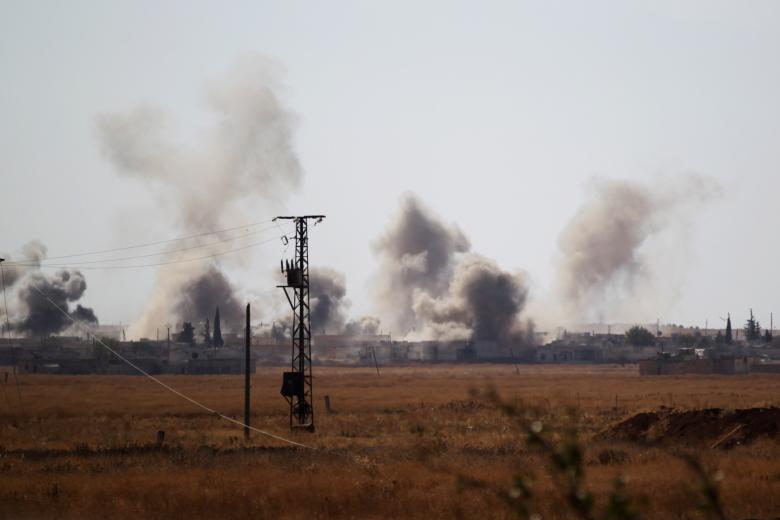 The battle for control of the northern Syrian city of Aleppo intensified on Sunday with air strikes, ground offensives and shelling, the morning after a resurgence in fighting ended a Russian ceasefire, a monitor and rebel groups said.

There was fierce fighting between insurgents and Syrian government and allied forces along a strategic frontline in southwest Aleppo. In August rebels briefly broke through this government-held strip of land to try to break a siege on rebel-held eastern Aleppo enacted in July.

The Syrian Observatory for Human Rights said there was heavy rebel shelling onto the government-controlled Hamdaniya district, part of this battle front.

Aleppo has been a major battleground in the Syrian conflict, now in its sixth year. Syrian President Bashar al-Assad, backed by the Russian military, Iran’s Revolutionary Guards and an array of Shi’ite Muslim militias, wants to take full control of the city.