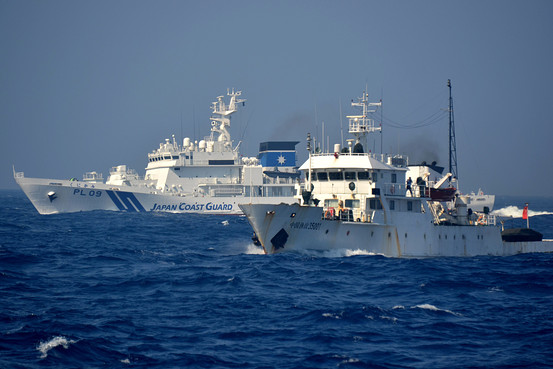 A high-level colonel in the Chinese military admits there’s a possibility of a “miscalculation” in the South China Sea, but defended China’s “need” to protect what Beijing deems as its territory.

Zhou Bo, a senior colonel of the People’s Liberation Army (PLA) said that “China does need to have necessary defense of these islands and rocks which we believe are Chinese territory.”

“We don’t believe that they are artificial islands,” he told CNBC’s Sri Jegarajah on Sunday at the Shangri-La Dialogue, a three-day security forum held in Singapore.

China has staked its claims on a massive section of the resource-rich South China Sea that extends roughly 1,000 miles from its southern shores. Parts of the waterway — one of the world’s busiest — have also been claimed by the Philippines, Vietnam, Taiwan, Malaysia and Brunei.