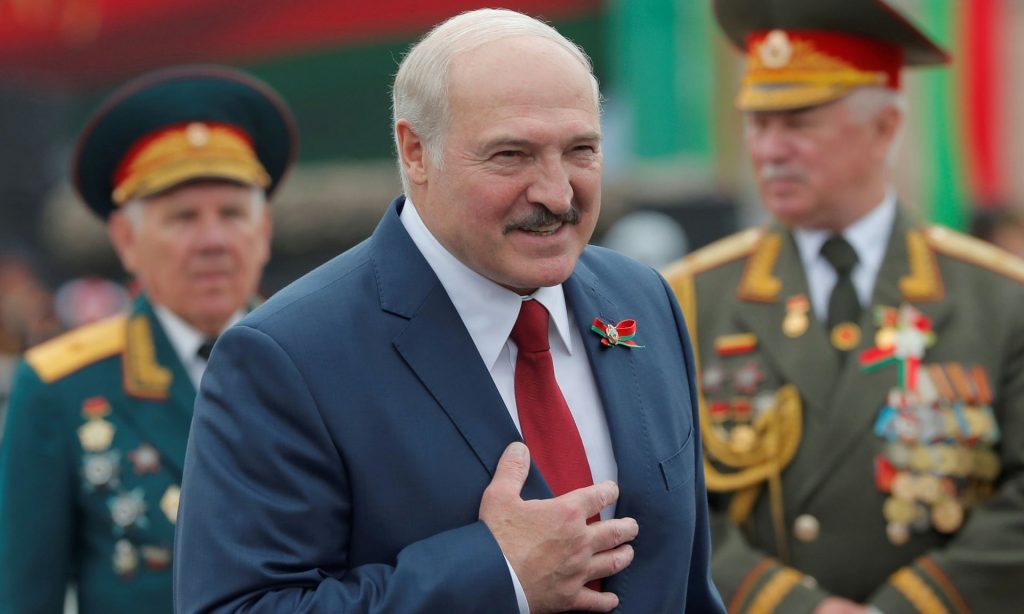 Belarusian authorities said they have detained dozens of Russian private military contractors days before Belarus’s presidential vote, in a sign of escalating tensions between the two neighbours.

Belarus’s authoritarian president, Alexander Lukashenko, 65, who is seeking a sixth term in office in the 9 August vote, has repeatedly accused Russia of trying to force Belarus to abandon its post-Soviet independence. Throughout his 26-year rule, Lukashenko has relied on Russian subsidies and political support but has fiercely resisted Moscow’s efforts to gain control over the country’s economic assets.

The arrest of dozens of Russians accused of planning to destabilise Belarus during the election campaign pushes political tensions between the countries to a new high. Some observers see the move as a campaign stunt by Lukashenko.

The Belarus state news agency, BelTA, said 32 members of Russia’s Wagner private military company had been detained overnight at a sanitarium outside Minsk by a Swat team from the Belarusian state security committee, still known by its Soviet-era name, KGB. Another person was detained in the country’s south, said BelTA, which published a list of the detained Russians.