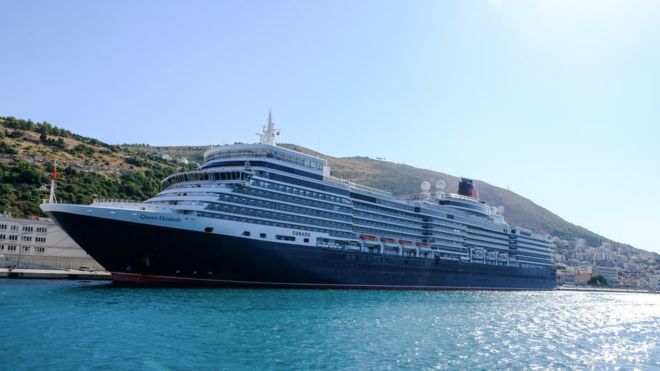 On Wednesday the British overseas territory became the first country in the world to pass, and then revoke, the law, replacing gay marriage with domestic partnerships.

The decision also means cruise ships registered in Bermuda are likely to be banned from hosting same-sex weddings.

Theresa May said the UK’s dealings with Bermuda should be based on “respect”.

But critics say the law reversal will make the UK an international “laughing stock”.

The Atlantic island, which is home to 60,000 people, legalised marriage between homosexual couples in May 2017, following a Supreme Court ruling.

But the new Domestic Partnership Act, approved by Bermuda Governor John Rankin on Wednesday, rolls back the legalisation.

Instead of marriage, the act allows gay or straight couples to form a partnership, which the Bermuda government says carries equivalent rights.