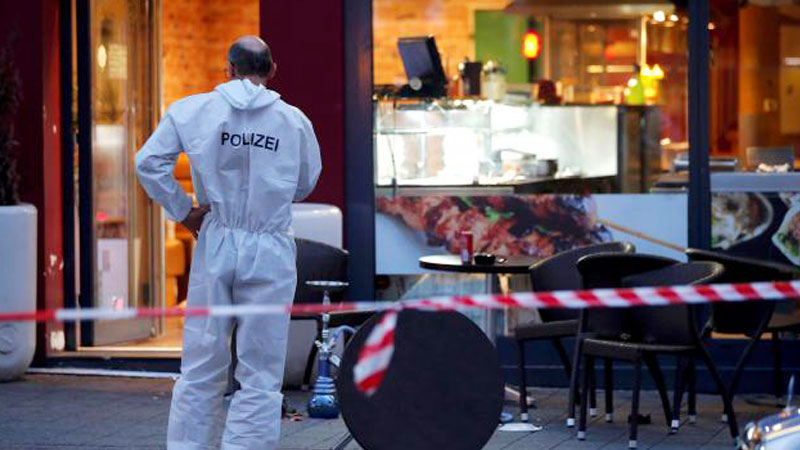 A 27-year-old Syrian man denied asylum in Germany a year ago died on Sunday when he set off a bomb outside a crowded music festival in Bavaria, an official said, in the fourth violent attack in the country in less than a week.

Police said a dozen people were wounded, including three seriously, in the attack in Ansbach, a town of 40,000 people southwest of Nuremberg that is also home to a U.S. Army base.

The incident will fuel growing public unease about Chancellor Angela Merkel’s open-door refugee policy, under which more than a million migrants have entered Germany over the past year, many fleeing war in Afghanistan, Syria and Iraq.

The dead man had been in treatment after twice before trying to kill himself, though Sunday’s explosion was more than just “a pure suicide attempt”, Bavarian Interior Minister Joachim Herrmann told Reuters.

An Islamist link could not be ruled out, he earlier told reporters.