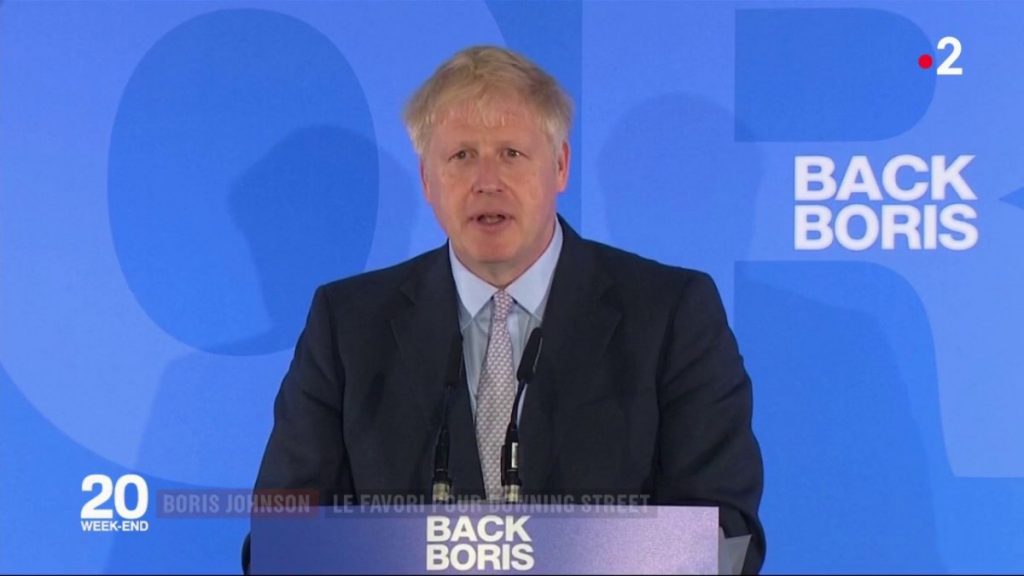 Boris Johnson will become Britain’s next prime minister after being elected leader of the Conservative party, defeating Jeremy Hunt in the party’s leadership contest.

In a characteristically flippant acceptance speech, Johnson conceded that even some of his own supporters may “wonder quite what they have done”.

He said that at a pivotal moment in history, his party must show its “historic ability to balance competing instincts – marrying the desire to maintain a close relationship with the EU, with the desire for democratic self-government in this country”.