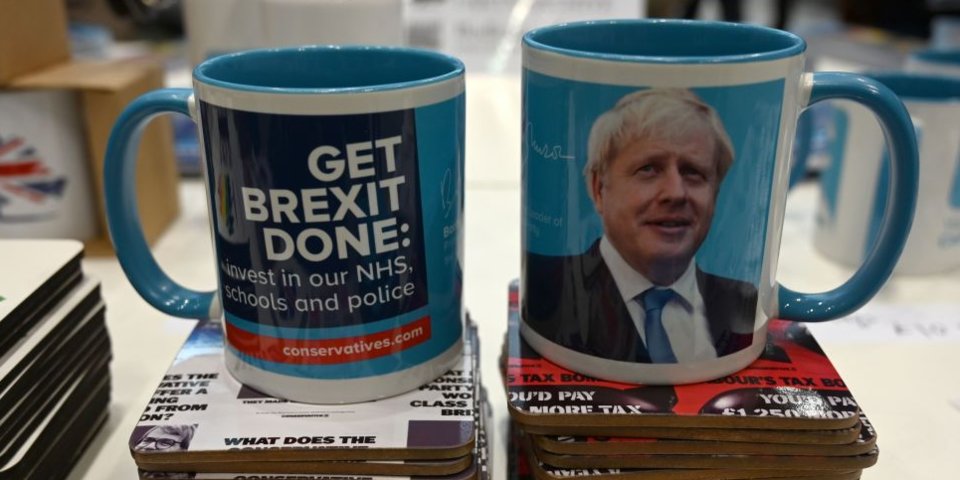 A majority of Conservative party members are no longer confident that he will fulfill his “do or die” 3promise to deliver Brexit by the end of October, a new survey has found.

Johnson won the contest to become Conservative Party leader and prime minister earlier this year on a promise to take Britain out of the EU by October 31 by any means necessary.

The prime minister still insists there are “no circumstances” under which he would allow another delay to Brexit and has launched his party conference in Manchester with the slogan “get Brexit done.”

However, a survey of Conservative party members published by the Conservative Home website on Sunday finds that confidence among Johnson’s supporters has slumped in the past month, with only a minority of party members now believing he will keep his promise.

Less than half (47%) of Conservative Party members now believe he will fulfil his pledge, down from 78% in August.

Around a third (32%) now believe he will be unsuccessful with an additional 20% now unsure.

The collapse in confidence among members comes after Johnson’s strategy to force a general election before taking Britain out of the EU at the end of October appeared to fall apart.

Opposition MPs earlier this month passed a law instructing Johnson to request a delay to Brexit if no deal has been secured by October 19.

Subsequent votes on holding an election before the Brexit deadline were also lost by Johnson’s government, meaning the prime minister is likely to have little choice but request an extension, unless he can secure a new deal within the next few weeks.