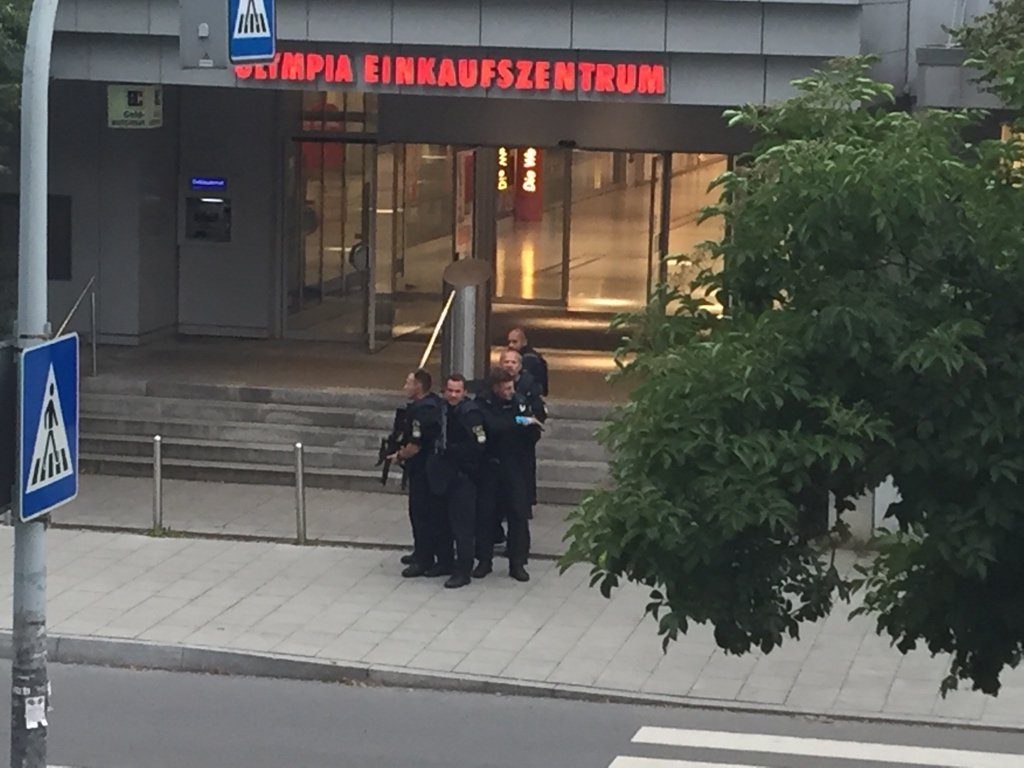 BERLIN — A manhunt was underway Friday for a shooter or shooters who opened fire at a shopping mall in Munich, killing and wounding several people, a Munich police spokeswoman said.

Munich police spokeswoman Claudia Kuenzel told The Associated Press there had been “several dead and wounded” in the shooting at Olympia Einkaufszentrum mall. She could not provide exact numbers.

“The shooter or shooters are still on the run” either in or around the mall, she said.

The Bavarian Interior Ministry confirmed at least one dead and multiple people hurt.

Munich police spokesman Thomas Baumann told German news agency dpa the attack started at a fast food restaurant in the mall shortly before 6 p.m. local time. He said police didn’t know whether they were dealing with one or multiple shooters.