Brexit chaos: Theresa May loses yet another Brexit vote 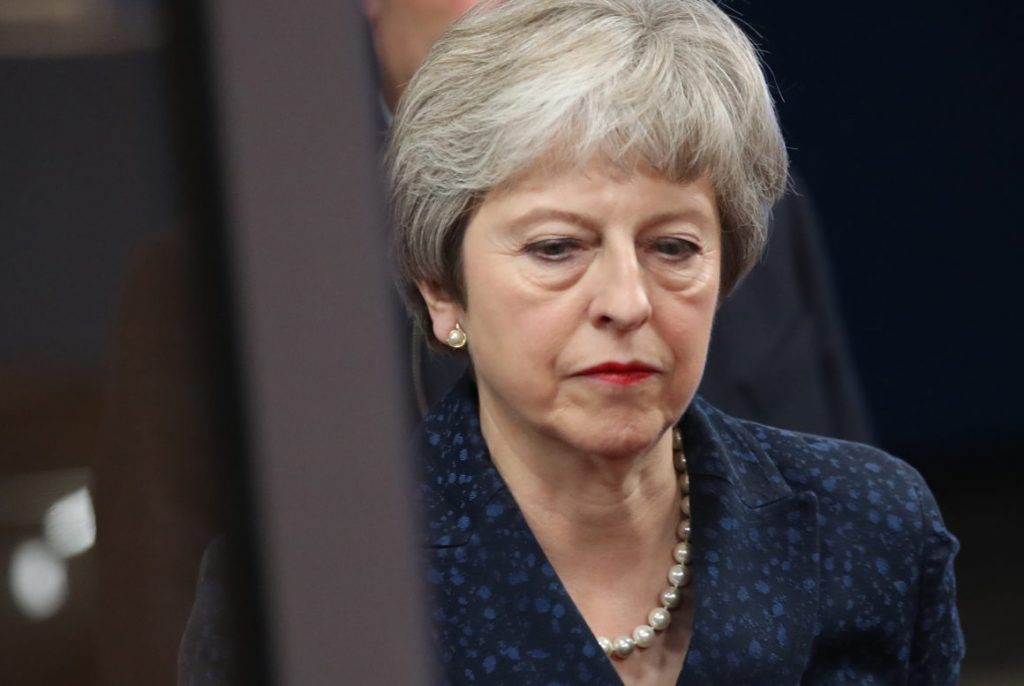 British Prime Minister Theresa May asked Parliament earlier this week to give her a little more time to renegotiate part of her unpopular Brexit deal with the European Union.

Parliament just responded with a resounding “nope,” voting down the motion 303 to 258, and leaving the Brexit impasse as intractable as ever.

May’s defeat was mostly symbolic, and doesn’t change anything practically. But her loss was still remarkable — and yet, somehow, not all that surprising given the complete and utter shambles that the Brexit debate is in.

Most critically for the prime minister, the vote undercuts her pitch to the European Union that if it offers concessions on the Brexit deal — specifically, renegotiating the so-called “Irish backstop” — she’ll finally be able to rally enough support in Parliament to get a Brexit agreement passed.