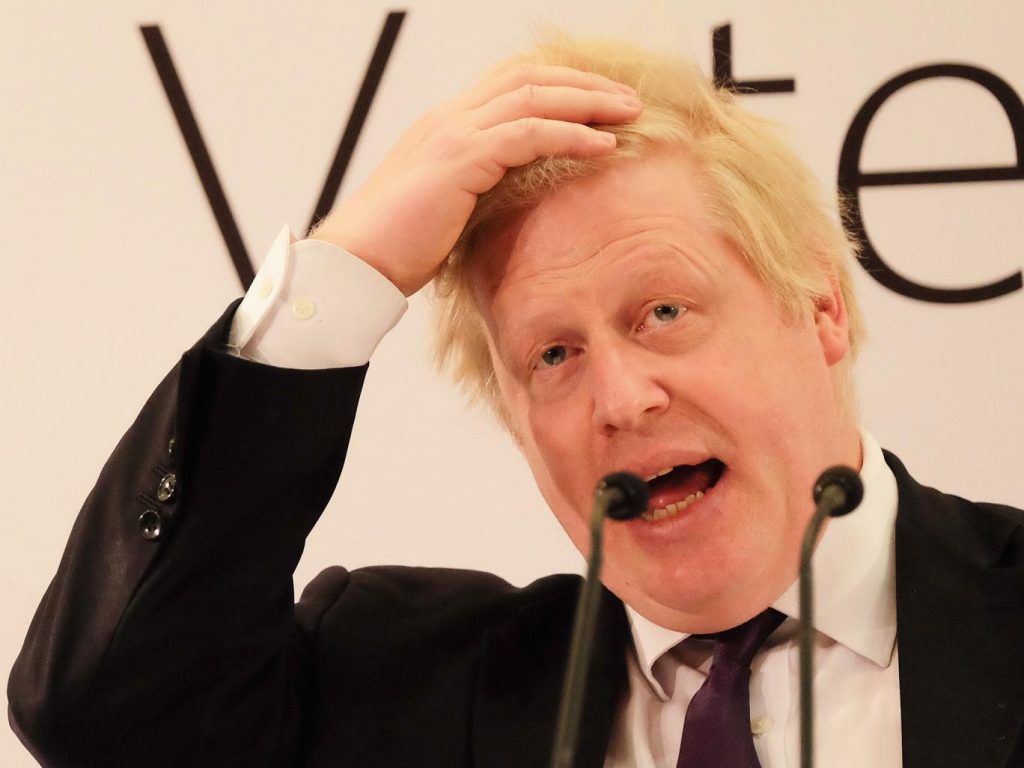 British Members of Parliament are threatening to impeach Boris Johnson after reports their prime minister would sidestep the legislature with an eleventh-hour Supreme Court showdown to drive through Brexit.

The latest dramatic twists in the long-running saga prompted fresh speculation that the tousle-haired populist, who is frequently compared with Donald Trump, is following the American president’s playbook, right down to goading his opponents into trying to throw him out of office.

On Monday, opposition figures called for the prime minister to be impeached if he pushed ahead with a plan to ignore a new law demanding that he seek to delay Brexit. “No one is above the law,” said Liz Saville Roberts, Westminster leader of Plaid Cymru, the Welsh nationalist party. “Boris Johnson shouldn’t risk finding that out the hard way.”

Impeachment remains on the statute book despite not having been used since 1806, when it was deployed in an effort to oust a Conservative minister accused of misappropriating public funds. Viscount Melville was acquitted but never held office again.