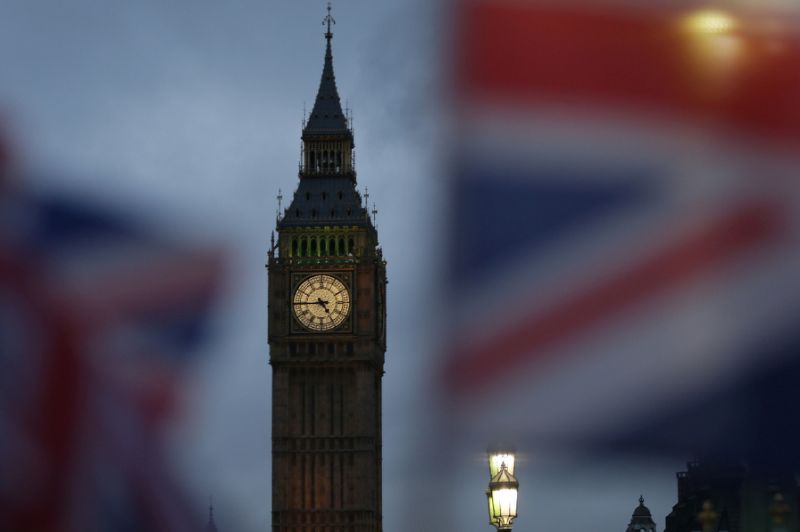 London – Prime Minister Theresa May is expected to trigger Brexit this week by formally informing the European Union of Britain’s intention to leave the bloc, sending her country into uncharted waters.

The legislation empowering May to put Britain on a course that no member state has ever taken returns to parliament for its final stages on Monday as European capitals prepare for mammoth negotiations.

After heated debate and a delay in the upper House of Lords, the bill could win final approval by both Houses by Monday evening — leaving May’s path clear to begin Brexit whenever she wants.

The prime minister promised months ago to invoke Article 50 of the EU’s Lisbon Treaty, starting the two-year withdrawal process, by the end of March.

Last week she expressed her impatience, telling reporters at a Brussels summit: “Our European partners have made clear to me that they want to get on with the negotiations, and so do I.”