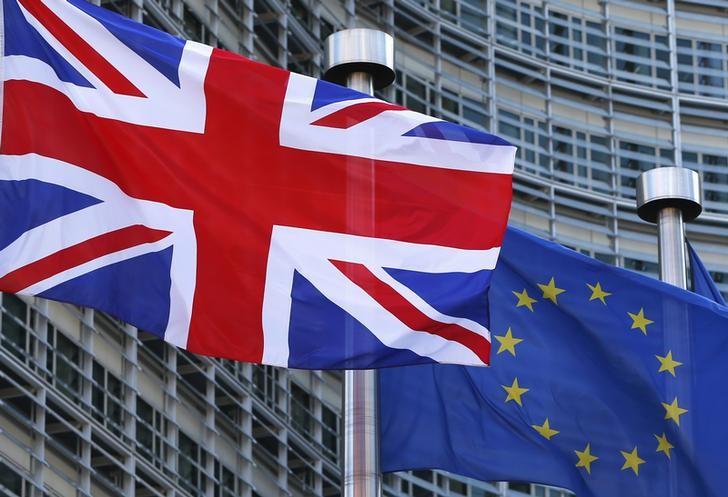 Parliament must vote on whether the government can start the Brexit process, the Supreme Court has ruled.

The judgement means Theresa May cannot begin talks with the EU until MPs and peers give their backing – although this is expected to happen in time for the government’s 31 March deadline.

But the court ruled the Scottish Parliament and Welsh and Northern Ireland assemblies did not need a say.

Sources have told the BBC the bill – to trigger Article 50 of the Lisbon Treaty and get formal exit negotiations with the EU under way – will be introduced this Thursday, with an expectation that it could pass through the House of Commons in a fortnight.