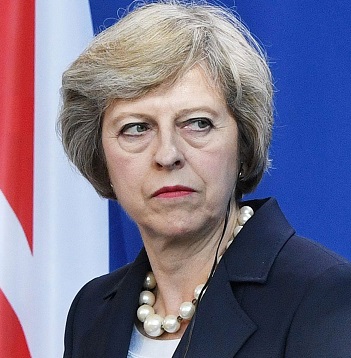 “It’s clearly not sustainable, or fair, that digital platform businesses can generate substantial value in the UK without paying tax here in respect of that business,” finance minister Philip Hammond said in his annual budget speech on Monday.

The tax will be designed to ensure established tech giants, rather than start-ups, shoulder the burden, Hammond told parliament.

The Treasury said profitable companies would be taxed at 2 percent on the money they make from UK users from April 2020, and the measure was expected to raise more than 400 million pounds ($512 million) a year. The tax will be based on self-assessment by the companies.

Big internet companies, which say they follow tax rules, had previously paid little tax in Europe, typically by channeling sales via countries such as Ireland and Luxembourg which have light-touch tax regimes.

Google, Facebook and Amazon have changed the way they account for their activity in Britain in recent years.