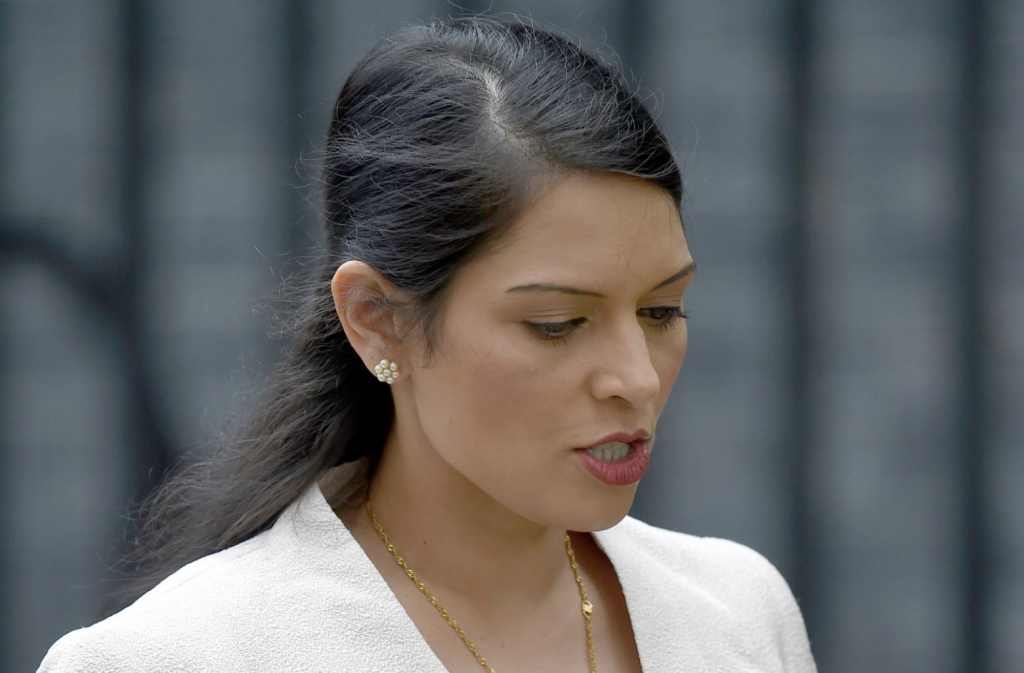 LONDON (Reuters) – British aid minister Priti Patel was forced from office on Wednesday over undisclosed meetings with Israeli officials after Prime Minister Theresa May sought to reassert her diminished authority as she negotiates Brexit.

Patel, a Brexit campaigner who is popular in the ruling Conservative Party, had to abandon a trip to Africa earlier on Wednesday after being summoned by May to answer questions on more unsanctioned meetings that breached diplomatic protocol.

After a hastily arranged meeting not long after Patel landed in London, May’s office released her minister’s letter of resignation, in which Patel said her conduct in Israel had fallen “below the high standards” required of her post.

“While my actions were meant with the best of intentions, my actions also fell below the standards of transparency and openness that I have promoted and advocated,” Patel wrote in the letter to May.