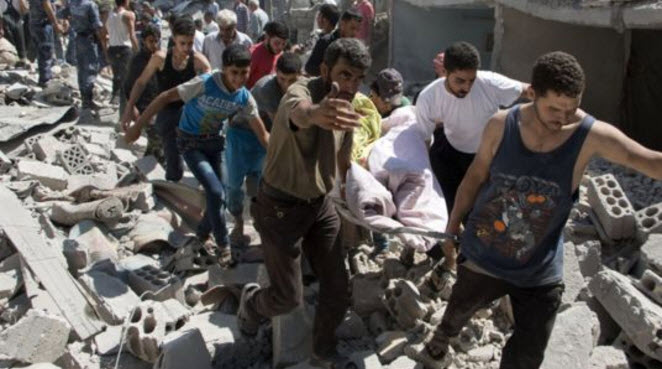 Speaking at an emergency meeting of the UN Security Council, Matthew Rycroft said the push by the US and Russia to stop the fighting is “nearing the end of its life”.

He said: “What excuse is there for anything less than determined action to stop the mayhem?

“How much longer will all those with influence allow such cruelty to continue?

“I urge all involved to work harder for an end to the nightmare.” 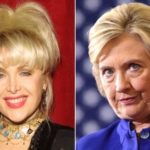 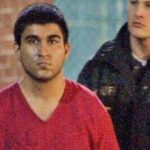 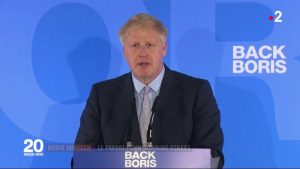 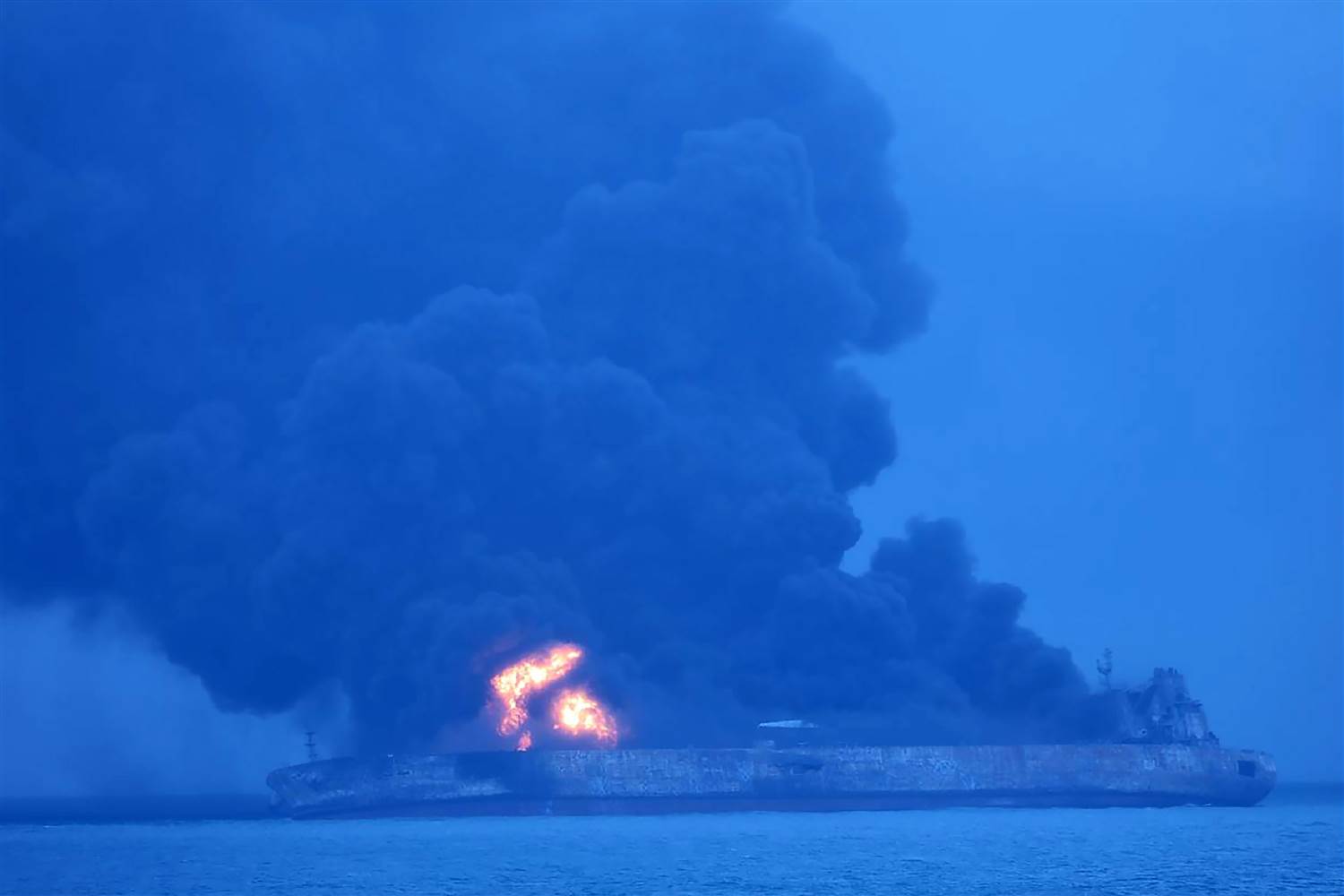 Sounds like obamy has been on the phone with the Brit. Maybe someone should show him the film of the attack. Not Russia flying those planes.

I’m sure that the British Ambassador wants the fighting to stop in Syria, they’re over run and on the verge of falling into the hands of islam and shariah law! England is all but lost, and the biggest thing that England ever done was to fall to the game of the EU and UN on gun control and the climate warming scam, and of course keeping up the 21 castle’s that the Queen owns! But another country that shows proof of what socialism does!!