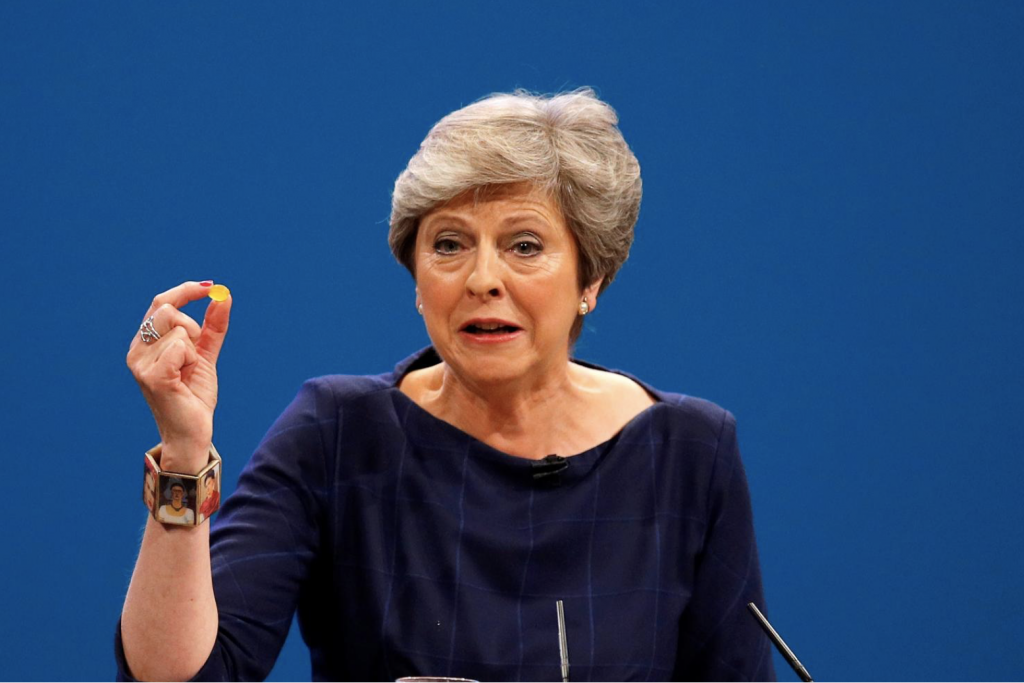 LONDON (Reuters) – British Prime Minister Theresa May should call a leadership election and as many as 30 of her lawmakers support telling her to go, former Conservative Party chairman Grant Shapps said on Friday.

“I think she should call a leadership election,” Shapps told BBC Radio 5 live. “The writing is on the wall.”

Shapps, who chaired the party between 2012 and 2015, said up to 30 Conservative lawmakers backed the bid to tell May to go.