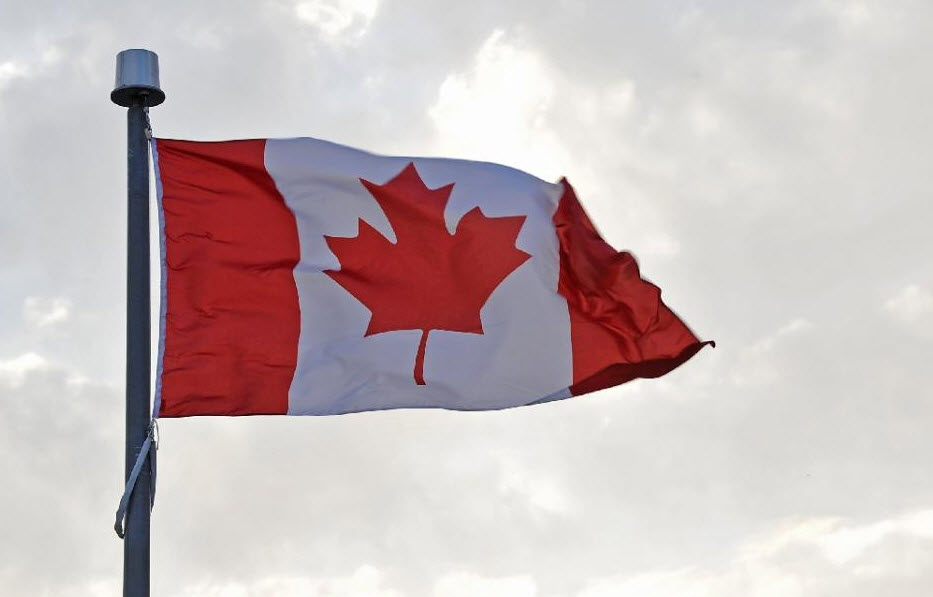 Ottawa – Reeling from low oil prices, Canada fell into a recession in the first half of the year, government data confirmed Tuesday, putting Conservative Prime Minister Stephen Harper on the defensive in the run-up to October elections.

It is Canada’s second recession in seven years and it is the only Group of Seven nation in economic retreat. The figures are the weakest since the 2008 global financial crisis.