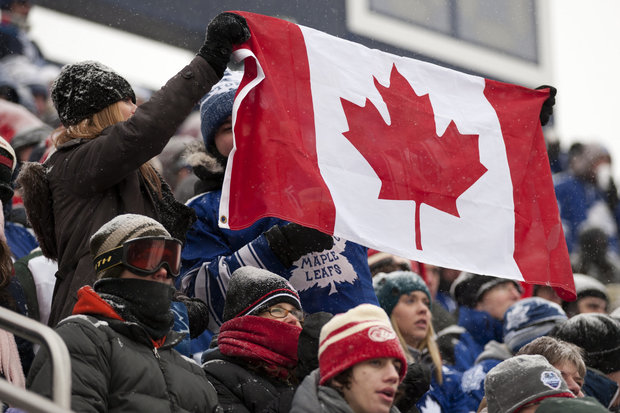 The largest school district in Canada has canceled all future trips to the U.S.A. over fears that some of its students may be impacted by President Donald Trump’s travel order putting a temporary moratorium on travel from a list of terror-prone countries.

The Toronto School District announced its new policy on March 23 saying that no student or staff trips would be planned for the U.S. until further notice, according to The Washington Post.

School officials made the knee-jerk decision despite the fact that Canada is not on the list of seven countries identified by President Obama’s administration and as adopted by the Trump administration as dangerous due to rampant terrorism and deeply entrenched terror networks.