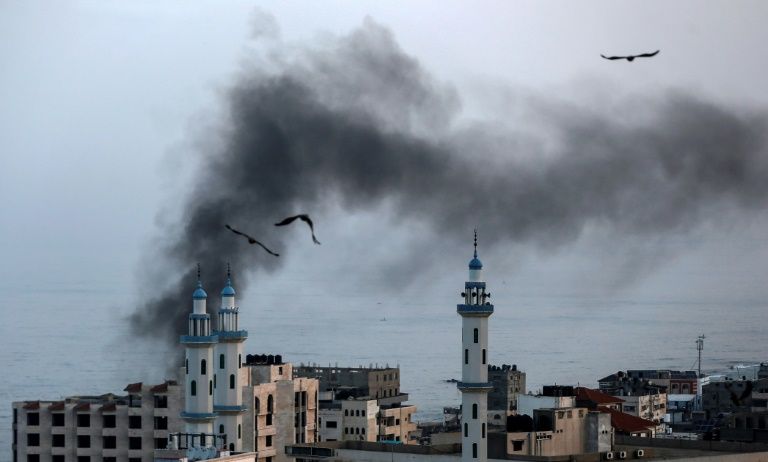 The “ceasefire agreement comes as a result of Egypt’s efforts” and has been endorsed by “Palestinian factions including Islamic Jihad”, said the top Egyptian official. An Islamic Jihad source confirmed the agreement to AFP.

The agreement, which entered into force at 5:30am (0330 GMT), came after the death toll from Israeli airstrikes on the Gaza Strip rose to 34 since Tuesday after Palestinian officials said eight members of the same family had been killed.