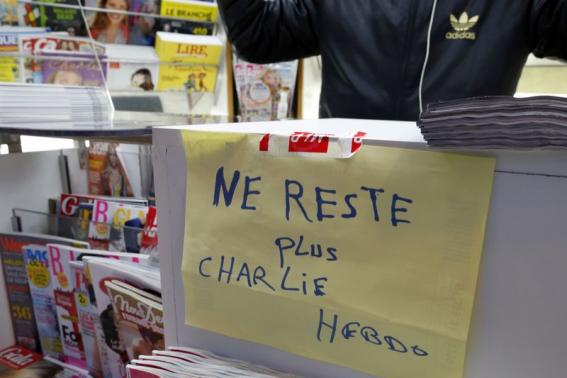 PARIS | Charlie Hebdo’s first edition since an attack by Islamist gunmen sold out within minutes on Wednesday, featuring a cartoon of the Prophet Mohammad on a cover that defenders praised as art but critics saw as a new provocation.

French readers queued at dawn for copies to support the satirical newspaper, even as al Qaeda’s branch in Yemen claimed responsibility for the attack last week, saying it ordered the killings because it deemed the weekly had insulted the Prophet.

Across the Middle East, Muslim leaders who have denounced the attack in which 12 people died called for calm, while criticizing Charlie Hebdo’s decision to publish a fresh caricature of Mohammad.