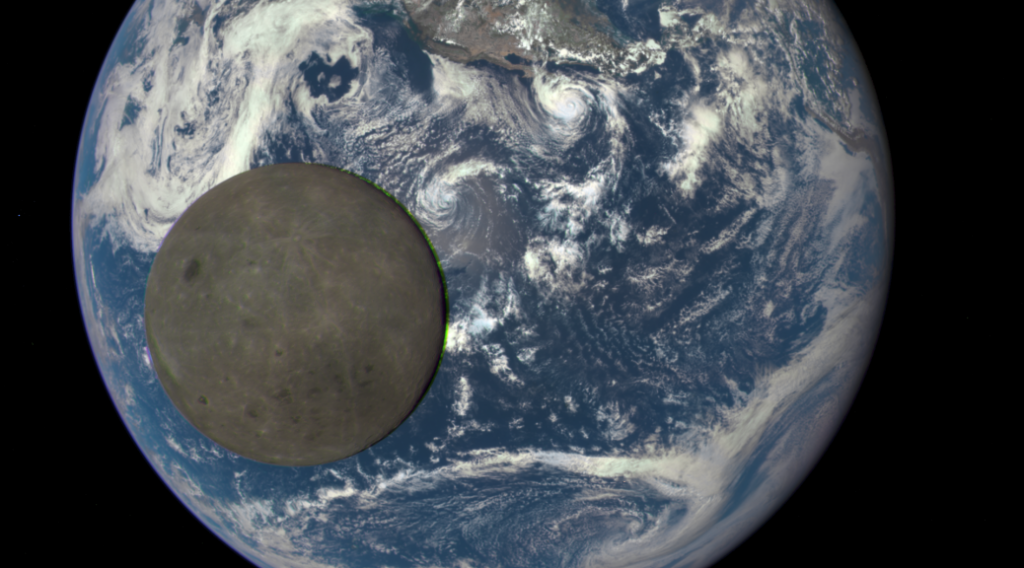 China’s space programme says it plans to attempt the first landing of a lunar probe on the far side of the Moon.

Zou Yongliao, from the moon exploration department at the Chinese Academy of Sciences, told state broadcaster CCTV that the Chang’e 4 mission is planned for some time before 2020.

The dark side of the Moon was captured in a rare photograph by Nasa in August. It is never visible from the Earth.