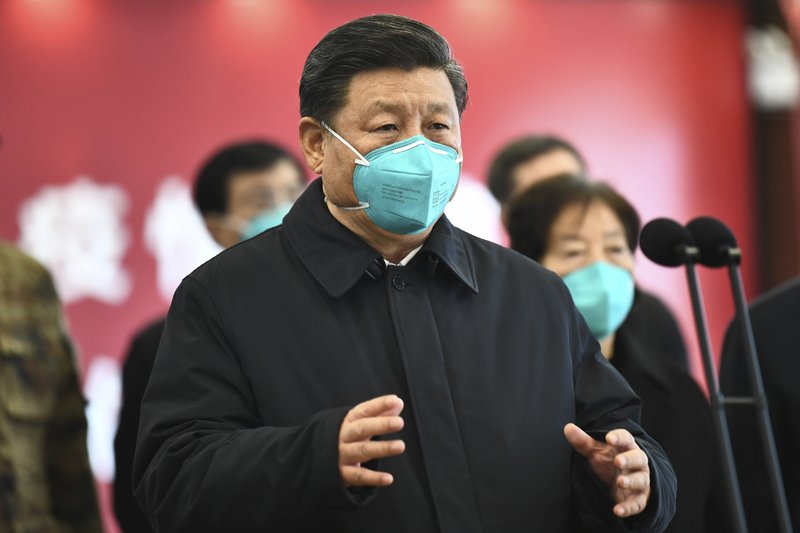 In the six days after top Chinese officials secretly determined they likely were facing a pandemic from a new coronavirus, the city of Wuhan at the epicenter of the disease hosted a mass banquet for tens of thousands of people; millions began traveling through for Lunar New Year celebrations.

President Xi Jinping warned the public on the seventh day, Jan. 20. But by that time, more than 3,000 people had been infected during almost a week of public silence, according to internal documents obtained by The Associated Press and expert estimates based on retrospective infection data.

That delay from Jan. 14 to Jan. 20 was neither the first mistake made by Chinese officials at all levels in confronting the outbreak, nor the longest lag, as governments around the world have dragged their feet for weeks and even months in addressing the virus.

But the delay by the first country to face the new coronavirus came at a critical time — the beginning of the outbreak. China’s attempt to walk a line between alerting the public and avoiding panic set the stage for a pandemic that has infected almost 2 million people and taken more than 126,000 lives.