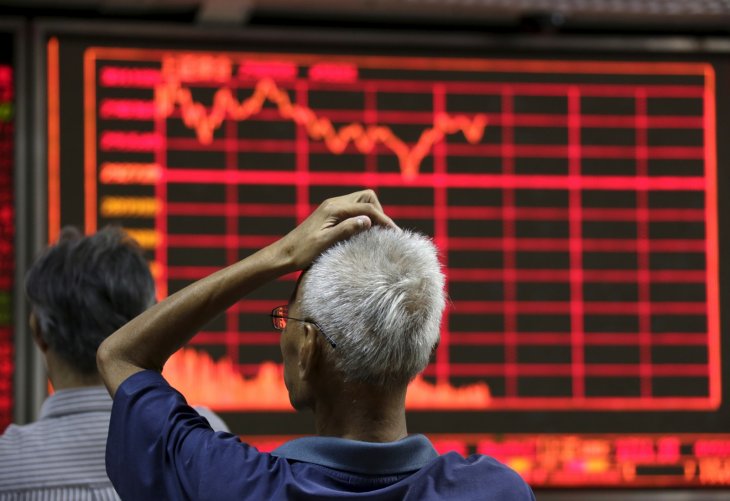 BEIJING – China is showing “rare courage” to reform in the face of economic troubles, the country’s top newspaper said, deriding foreign media for fanning fears that recent stock market turmoil could herald the end of China’s model of economic governance.

The ruling Communist Party’s official People’s Daily slammed foreign doomsayers for suggesting the country’s economic system would be shaken to its core in a commentary published on Thursday under the pen name “Zhong Sheng”, meaning “Voice of China”.