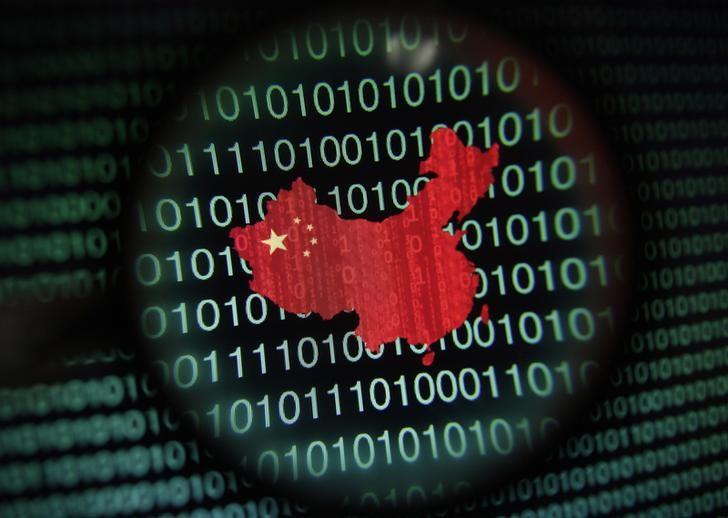 China is proposing a further tightening of controls over the internet with the possible establishment of a new commission to vet internet services and hardware, Beijing’s internet regulator has said.

China adopted a controversial cyber security law in November to counter what Beijing says are growing threats such as hacking and terrorism, but the law triggered concerns among foreign business and rights groups.

Overseas critics of the law say it threatens to shut foreign technology companies out of various sectors, and includes contentious requirements for security reviews and for data to be stored on servers in China.

New draft rules, released by China’s internet regulator at the weekend, propose setting up an intra-departmental body to examine and coordinate policies nationwide.

The commission would consider risks to national security and stop Communist Party and government departments from buying online products and services that have not been approved.

It is not clear if, or when, the new body would be set up. The proposed rules are open for public comment until March 4. Draft proposals often end up looking different when they are actually passed into law in China.

The proposed new commission, and the adoption of the cyber security law, come amid a broad crackdown by President Xi Jinping on civil society, including rights lawyers and the media, which critics say is meant to quash dissent.