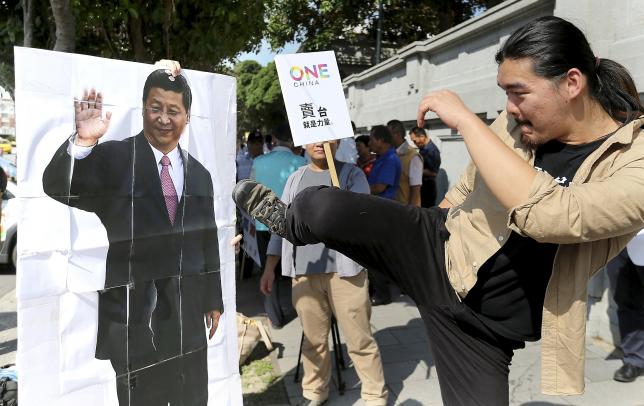 The ruling Communist Party on Sunday proposed to remove a constitutional clause limiting presidential service to just two terms in office, meaning Xi, who also heads the party and the military, might never have to retire.

The proposal, which will be passed by delegates loyal to the party at next month’s annual meeting of China’s largely rubber stamp parliament, is part of a package of amendments to the country’s constitution.