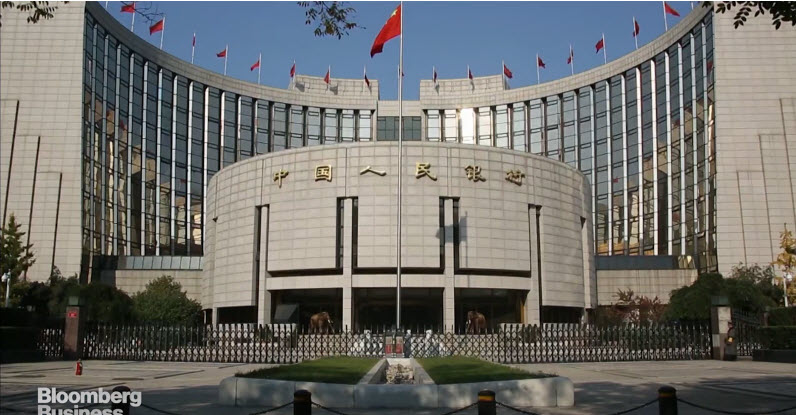 China devalued the yuan by the most in two decades, a move that rippled through global markets as policy makers stepped up efforts to support exporters and boost the role of market pricing in Asia’s largest economy.

The central bank cut its daily reference rate by 1.9 percent, triggering the yuan’s biggest one-day drop since China ended a dual-currency system in January 1994. The People’s Bank of China called the change a one-time adjustment and said its fixing will become more aligned with supply and demand.