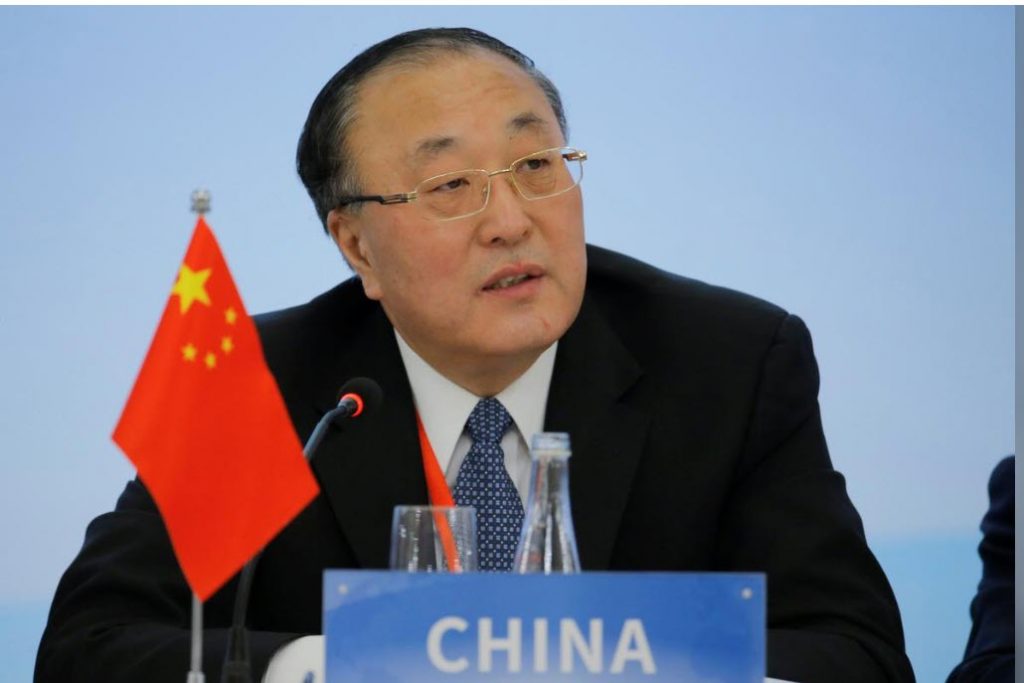 China’s Assistant Minister of Foreign Affairs Zhang Jun said on Monday that China will not allow the Group of 20 nations to discuss the Hong Kong issue at its summit this week.

Millions of people demonstrated on the streets of Hong Kong this month against a bill that would allow people to be extradited to the mainland to face trial in courts controlled by the Communist Party.

It triggered the most violent protests in decades when police fired rubber bullets and tear gas to disperse the crowds. The extradition bill and police reaction to the protests drew international criticism from rights groups.

Chinese President Xi Jinping and U.S. President Donald Trump will meet at the G20 summit in the Japanese city of Osaka this week amid heightened trade tensions between the world’s two largest economies.