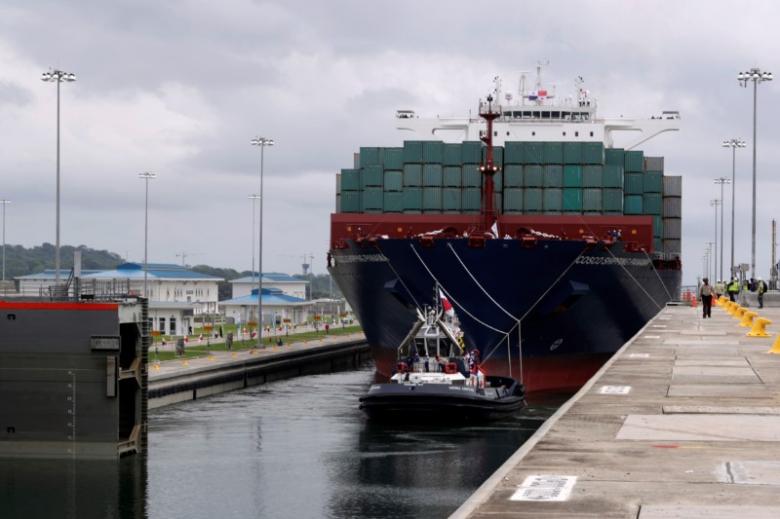 Chinese state firms have expressed an interest to develop land around the Panama Canal, the chief executive of the vital trade thoroughfare said, underlining China’s outward push into infrastructure via railways and ports around the world.

The Panama Canal Authority will officially open a tender to develop about 1,200 hectares of land – roughly the size of 1,200 football fields – around the waterway by the end of this year into a logistics park, after completing a five-year-long decontamination of the area, Chief Executive Jorge Quijano said.

“We have been talking to people here in China,” Quijano told Reuters on Monday ahead of a meeting with the canal’s advisory board in Shanghai. China Communications Construction Corp (601800.SS)(1800.HK), its subsidiary China Harbour Engineering Company and China Railway Group (601390.SS)(0390.HK) have shown interest in the project, he added.

This comes at a time when China is urging its companies to invest in infrastructure overseas as part of Beijing’s “One Belt, One Road” initiative to improve global trade links.