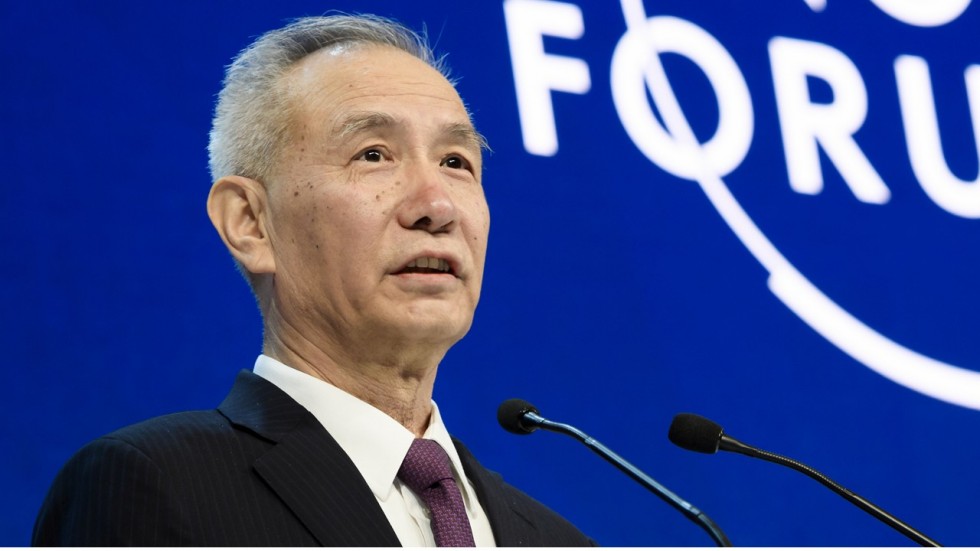 President Donald Trump was briefed this morning by members of the U.S. delegation led by Treasury Secretary Steven Mnuchin, who returned to Washington on the weekend from a two-day visit to China, White House spokeswoman Sarah Huckabee Sanders told reporters on Monday. Sanders didn’t elaborate on the status of the discussions.

More from Bloomberg.com: Malaysia’s Election May Not Be a Done Deal After All

Liu He will travel to Washington next week, she said. Liu was recently promoted to vice premier and is Xi’s top deputy on economic matters.