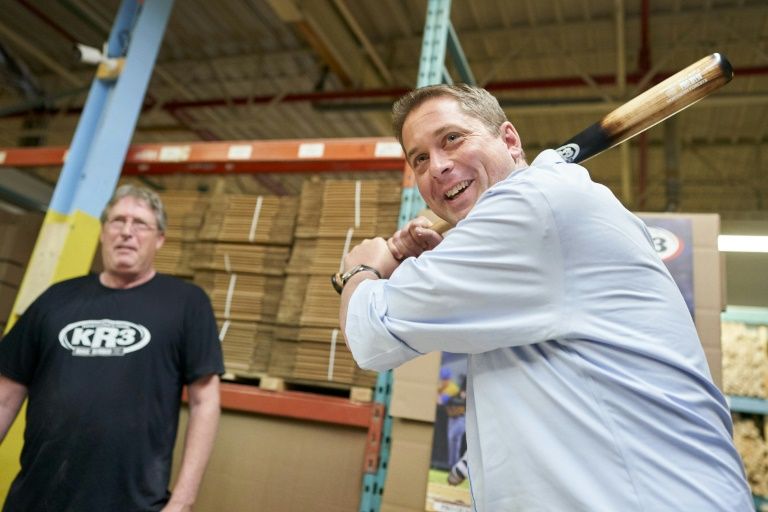 The two parties had been neck and neck at the start of the campaign.

But new polling taken since Friday by Ipsos, Angus Reid and Ekos — after several images emerged of Trudeau in blackface makeup — put the Tories three to five points ahead of the Liberals.

“The question was not whether damning revelations that Prime Minister Justin Trudeau had participated in the demeaning act of blackface (not once, but on at least three occasions) would hurt Liberal re-election prospects in this election campaign, but how much?” said Angus Reid in a statement.