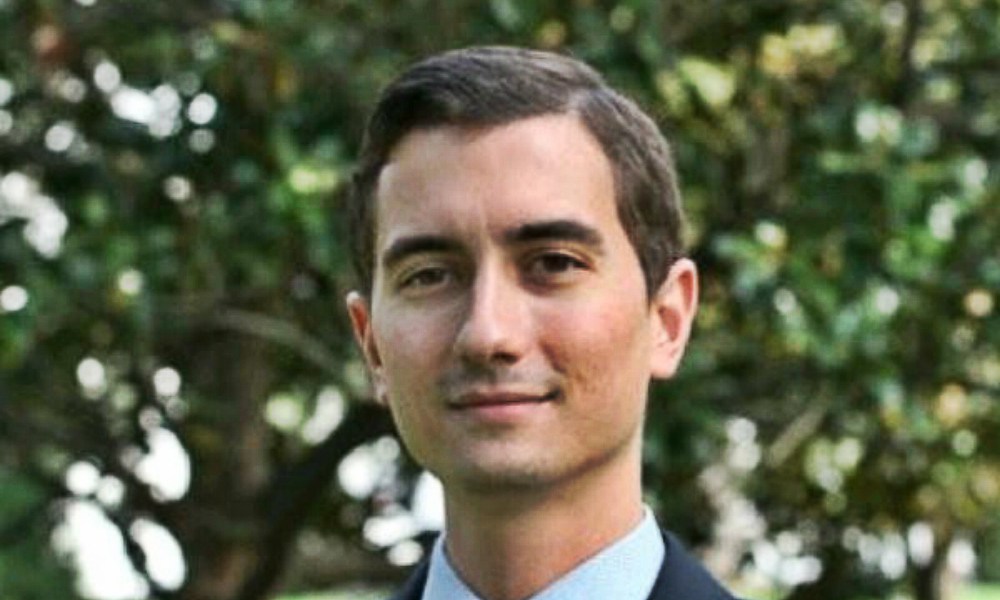 The arrest of a Democratic congressional intern this week for allegedly publishing the private information of three Republican lawmakers, with police investigating more possible incidents, underscores what has become an increasingly confrontational approach by the anti-Trump ‘resistance.’

Cosko had worked in a host of roles in the House and Senate, including as press assistant and legislative correspondent, according to his LinkedIn page.

Former Utah Rep. Jason Chaffetz said on Fox News’ “America’s Newsroom” Thursday that the wide range of charges against Cosko, including witness tampering and burglary, suggests there could be more to the case than meets the eye.