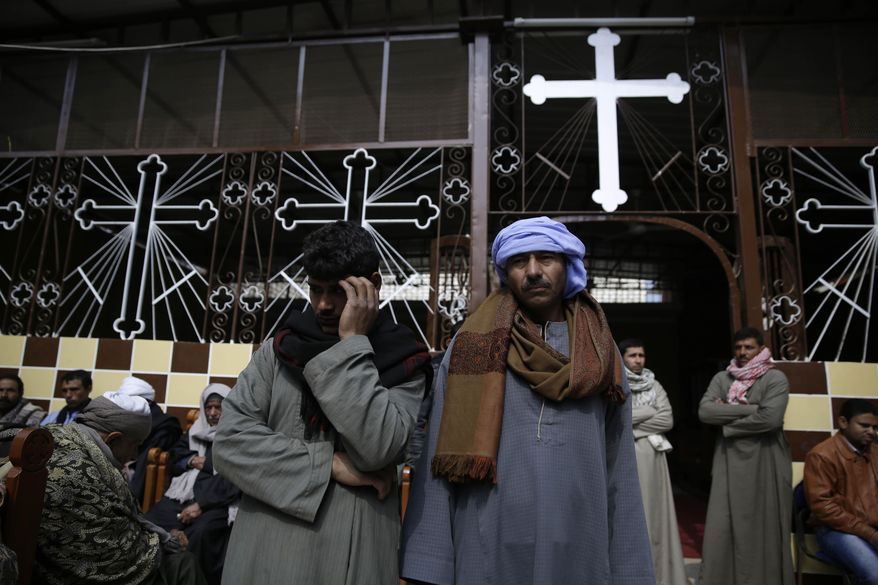 Four Egyptian kids face up to five years in a detention facility for making fun of the Islamic State in a video. Their teacher could be sent to prison.

The five Coptic individuals, Christian descendants of non-Arab people whose Pharaohs ruled ancient Egypt, were charged with “insulting Islam” after their Muslim neighbors took the video to police.

The four boys, aged between 15 and 16, could serve time in a youth detention center if the court finds them guilty of violating Egypt’s blasphemy law, Fox News reported Saturday. The five have already spent weeks in police holding cells.