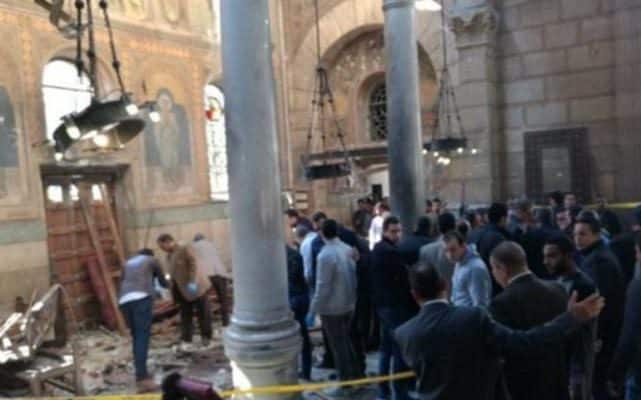 The death toll in a church bombing in the Egyptian Nile Delta city of Tanta has climbed to 21, with 50 more injured, state television said on Sunday.

There was no immediate claim of responsibility and the cause of the blast, just one week before Coptic Easter and the same month as Pope Francis is scheduled to visit Egypt, was not known.