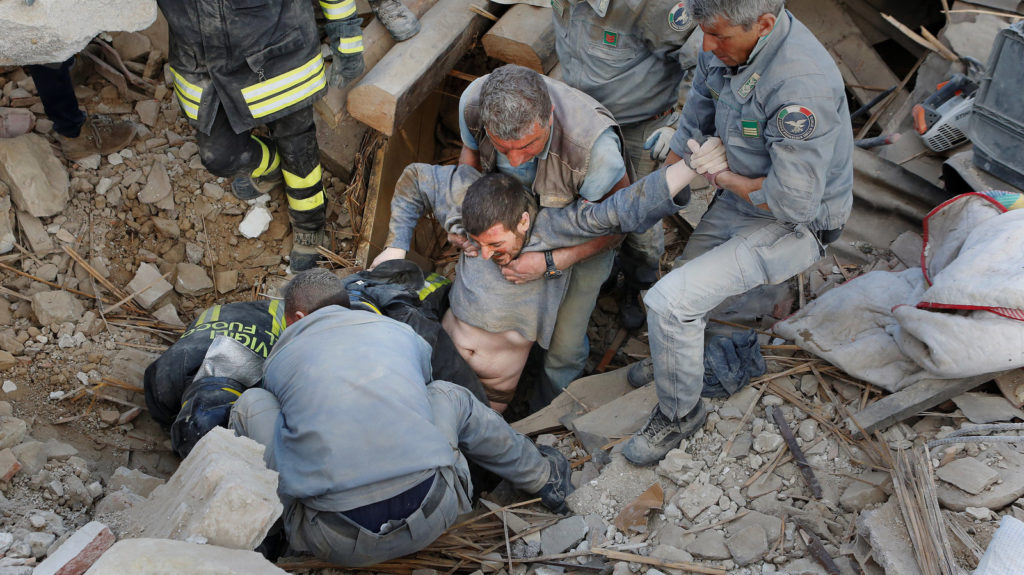 The tremor, which is believed to be 5.4 magnitude struck near Perugia but has reportedly caused some minor damage in the capital city.

The United States Geological Society initially said a magnitude 5.6 quake had hit, but the strength was subsequently revised down.

The earthquake struck near the border between the regions of Marche and Umbria, but the epicentre is still unclear. It was also felt in Rome.

Reports in local Italian media say the tremor shook some of Rome’s ancient structures. The tremor could be felt as far afield as Bologna.