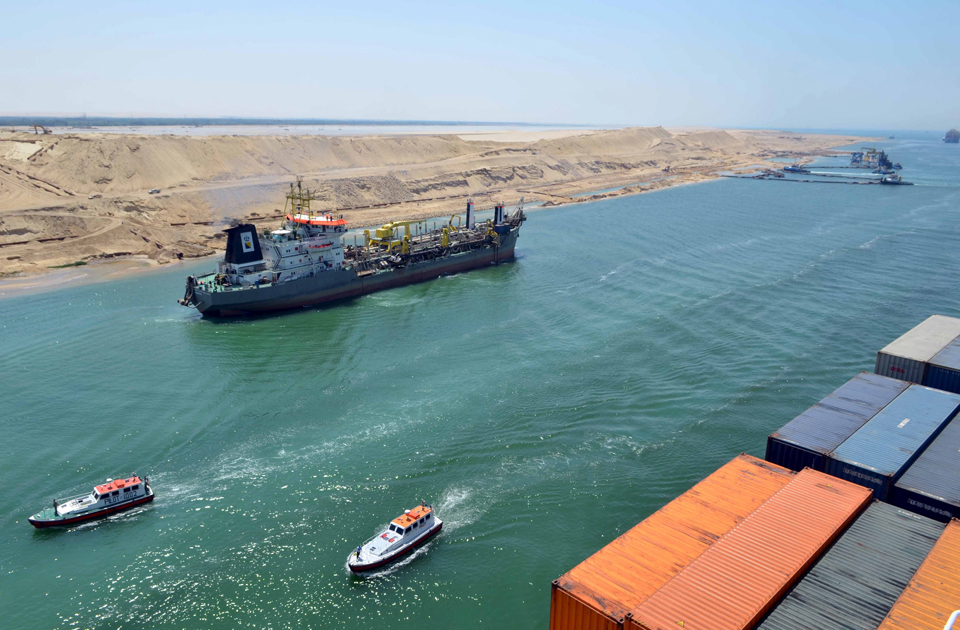 Egypt has secretly ordered weapons from North Korea in breach of United Nations (UN) sanctions, with the shipment exposed by the US, the Washington Post

According to the report, a bulk freighter named Jie Shun, flying Cambodian colors, had sailed from North Korea in July 2016, and was noticed by US intelligence in the Suez Canal in August. Egypt was notified about the suspicious vessel, but it turns out the vessel was intended for them, the article explained.

The ship was raided, and Egyptian officials found a cache of more than 30,000 rocket-propelled grenades concealed under 2,300 tons of loose yellow rocks called limonite, a kind of iron ore.

A UN report later concluded that this was the “largest seizure of ammunition in the history of sanctions against the Democratic People’s Republic of Korea.”