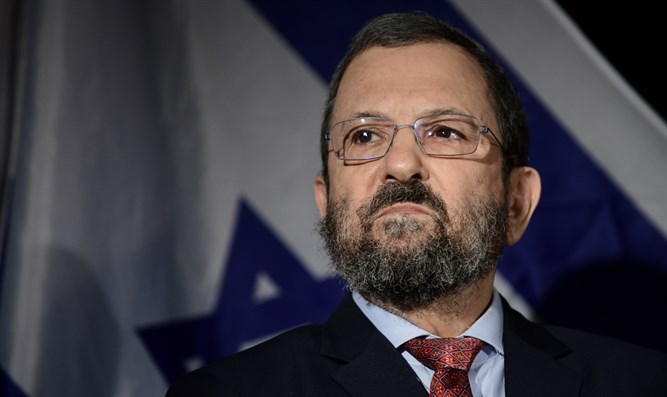 Democratic Israel chief and former Prime Minister Ehud Barak admitted that he met on numerous occasions with disgraced New York financier Jeffrey Epstein, including at Epstein’s now infamous private island, but says he never met any of the young women or girls trafficked by Epstein.

In an interview with The Daily Beast, Ehud Barak discussed his ties with Epstein, which the Likud recently highlighted in a campaign ad, tweeted out on Prime Minister Binyamin Netanyahu’s Twitter account.

Barak told the Beast that he had first been introduced to Epstein by Shimon Peres in 2002, a year after he was voted out as Prime Minister.

The first meeting took place at a major event which featured “both Clintons and hundreds of others”, Barak claimed.