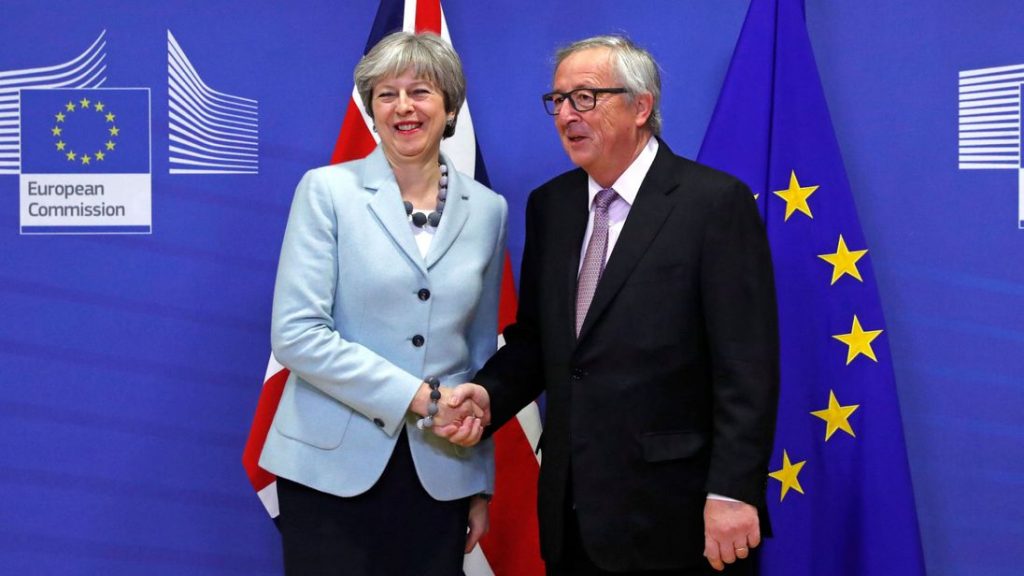 BRUSSELS/LONDON (Reuters) – Britain and the European Union have agreed a draft text setting out a close post-Brexit relationship, though wrangling with Spain over control of Gibraltar must still be settled before EU leaders meet on Sunday in order to rubber-stamp the pact.

Thursday’s news sent the pound nearly 1 percent higher on relief among investors that 18 months of tense and tortuous negotiation were bearing fruit, keeping Britain close to its biggest market and ensuring nothing much will change during a transition period due to last until at least the end of 2020.

“The British people want Brexit to be settled. They want a good deal that sets us on a course for a brighter future,” British Prime Minister Theresa May told parliament.

“The deal that will enable us to do this is now within our grasp. In these crucial 72 hours ahead, I will do everything possible to deliver it for the British people.”