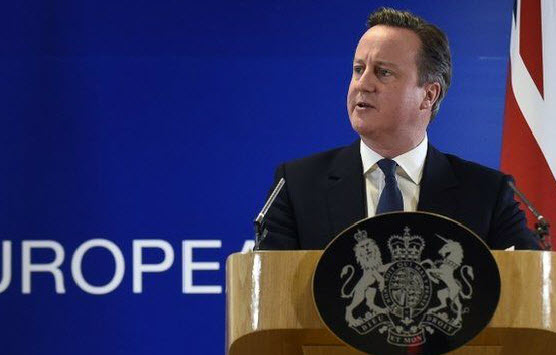 David Cameron says a deal struck with EU leaders will give the UK “special status” and he will campaign with his “heart and soul” to stay in the union.

The PM said the agreement, reached late on Friday after two days of talks in Brussels, would include a seven-year “emergency brake” on welfare payments.

He added the deal included changes to EU treaties and would be presented to his cabinet on Saturday at 10:00 GMT.

The unanimous agreement reached at the EU summit was announced by European Council president Donald Tusk, who tweeted: “Deal. Unanimous support for new settlement for #UKinEU.”