EU Expects May to Request Three-Month Delay to Brexit 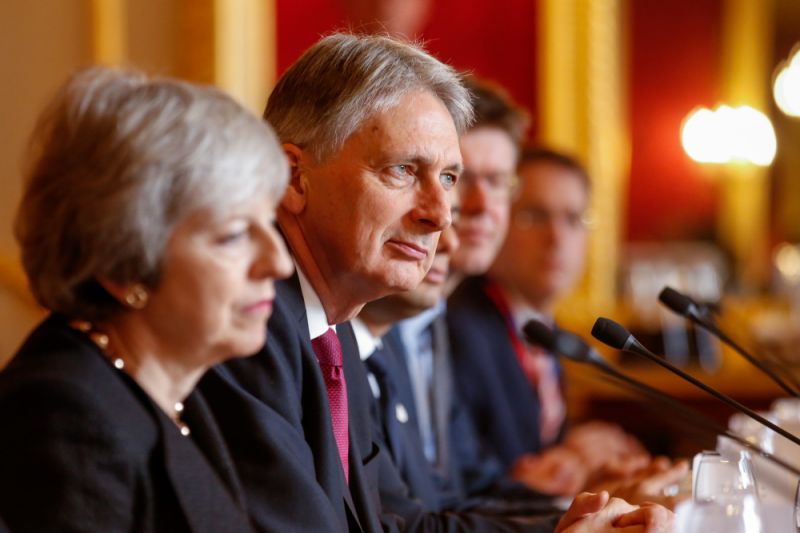 The European Union expects U.K. Prime Minister Theresa May to be forced to request a three-month delay to Brexit, two EU officials said.

Discussions between the two sides suggest May will ask for an extension to the two-year negotiating period if the British Parliament backs the Brexit deal but it isn’t signed off until an EU summit on March 21-22. That is emerging as the EU’s current plan.

The EU sees this as a “technical extension” to give British Parliament time to pass necessary legislation related to its departure from the bloc. Anything longer than three months would put the U.K. under pressure to take part in European elections on May 23-26, something that both sides are keen to avoid.

May is racing against the clock to change a controversial part of her deal, known as the “backstop,” in a way that would be acceptable to both the U.K. Parliament and the EU. However, with just five weeks to go until the U.K.’s scheduled departure from the EU and talks at an impasse, ministers and lawmakers in her own party are threatening to vote against her next week to give Parliament control of the process.