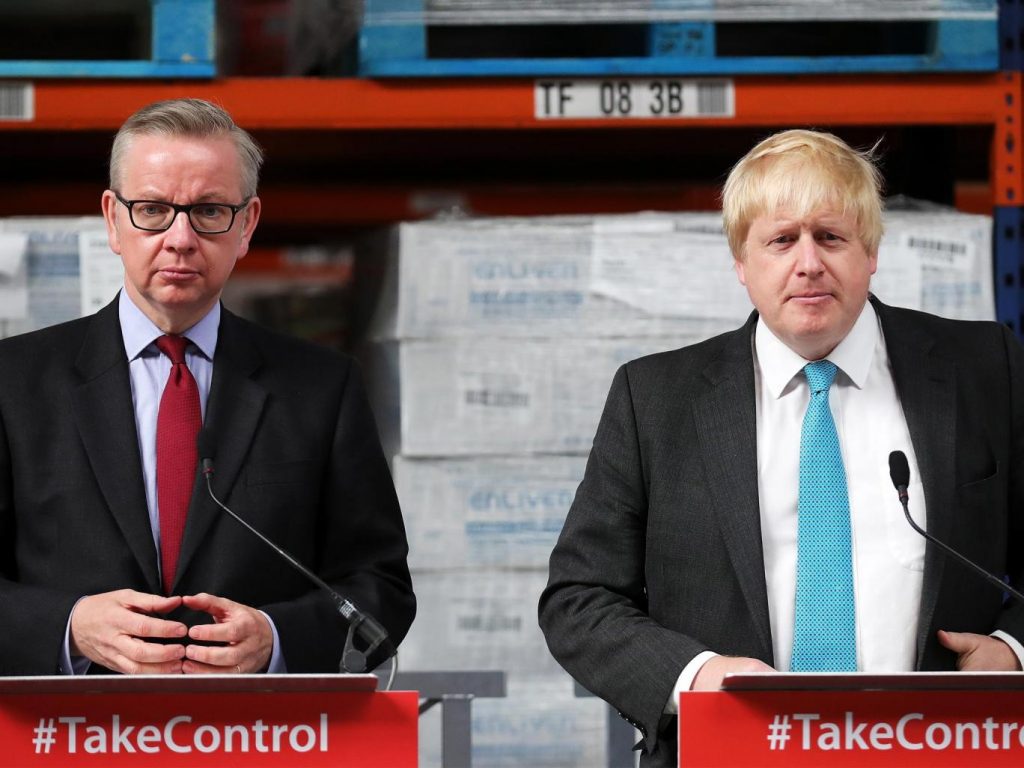 The campaign to take Britain out of the EU has opened up a remarkable 10-point lead over the Remain camp, according to an exclusive poll for The Independent.

The survey of 2,000 people by ORB found that 55 per cent believe the UK should leave the EU (up four points since our last poll in April), while 45 per cent want it to remain (down four points). These figures are weighted to take account of people’s likelihood to vote. It is by far the biggest lead the Leave camp has enjoyed since ORB began polling the EU issue for The Independent a year ago, when it was Remain who enjoyed a 10-point lead. Now the tables have turned.

Even when the findings are not weighted for turnout, Leave is on 53 per cent (up three points since April) and Remain on 47 per cent (down three). The online poll, taken on Wednesday and Thursday, suggests the Out camp has achieved momentum at the critical time ahead of the 23 June referendum.